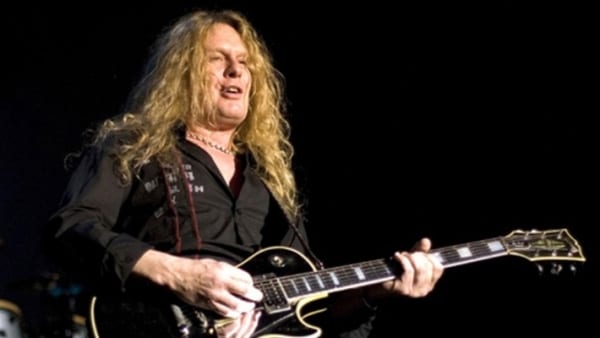 John Sykes will release his first solo album, “Sy-Ops”, in 17 years before the end of 2017. The material for the album is ready three years now, but Sykes put the release on ice due to his manager’s death according to him. “People who like what I did on  “1987” from Whitesnake and the two studio records from Blue Murder” will be pleased by the new material”, he said. The CD reportedly features guest appearances by the following musicians: Josh Freese (Weezer, A Perfect Circle, Guns N’ Roses, Devo): Drums, Tony Franklin (The Firm): Bass, Chris Chaney (Jane’s Addiction): Bass, Jamie Muhoberac (The All-American Rejects, Fleetwood Mac, The Rolling Stones): Keyboards.