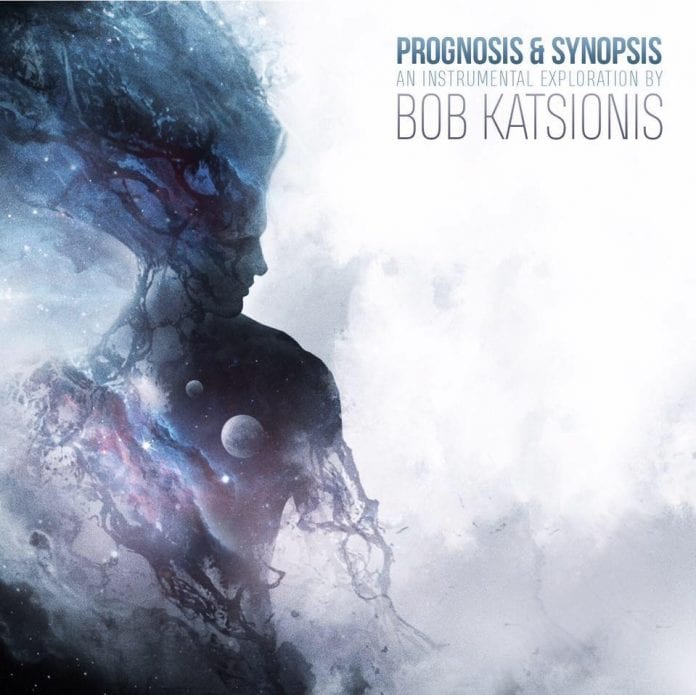 “Prognosis & Synopsis” will be entitled the fifth solo album by Bob Katsionis that will be released on the 17th of February (on the same day of the artist’s birthday). You can listen to a sample of Bob’s new opus on his website (https://bobkatsionis.bandcamp.com) where you can also track down all he details about the pre-order of the album.
In addition, Bob has announced the launch of a new music format where the listener can listen to songs without the aid or restrictions of a streaming service. The “official” beginning of this format is signalled with the re-release of Bob’s album “Rest In Keys” that will include a bonus track (“Age Of The Icons”) and it won’t be anywhere available but through this new format. We will keep you up to date with all the new interesting developments at the Bob Katsionis camp!