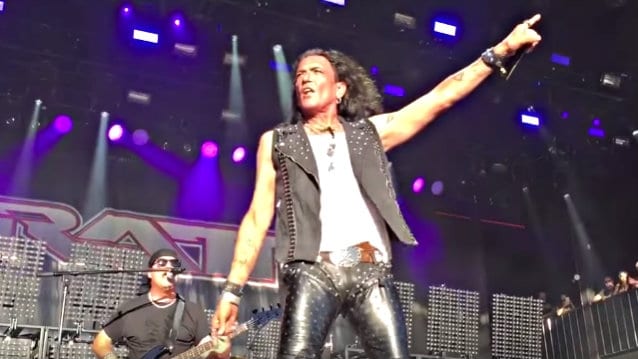 The new breed of RATT, led by founding members vocalist Stephen Pearcy and bassist Juan Croucier, will relaunch its well-storied hard rock brand this summer with a teaser of tour dates that foreshadow a schedule that will keep the band busy through the end of the year.
Back in March, it was reported by the Metal Sludge web site that guitarist Warren DeMartini was fired by Pearcy and Croucier, with undisclosed sources telling the site that “serious issues” existed between the three members of RATT’s classic lineup. Fellow RATT guitarist Carlos Cavazo apparently confirmed the report a few days later, telling the site that he couldn’t see himself continuing with the band without DeMartini. “I can’t picture anyone else being there other than Warren,” Cavazo was quoted as saying.