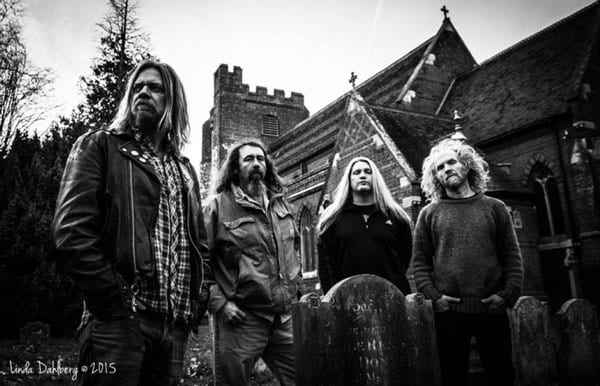 Corrosion Of Conformity hinted on a new album release in 2018. In their Facebook page they wrote the following message: “Anyone interested in a new COC album in January 2018?” For the record the last album released by the band was “IX” in 2014 and this will be their first with Pepper Keenan in the band since “Arms Of God” from 2005. By the end of 2015 there was also some rumors that the band had finished recording a new album, but nothing was released so far.