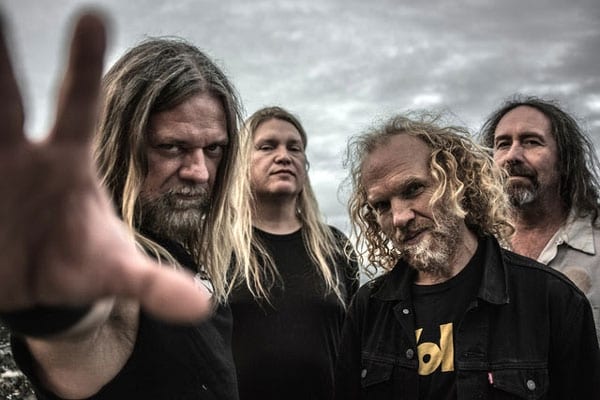 Corrosion Of Conformity released a new video for the song “Wolf Named Crow” from their upcoming album “No Cross No Crown”, the first with Pepper Keenan in the fold since 2005. “Wolf Named Crow started with a couple of riffs Pepper was sitting on for a while. We learned those and collectively came up with a bridge on the spot and it fell together naturally”, comments bassist Mike Dean. “It reminds me of a new take on Wiseblood-era COC and Reed played some very original, yet very Bill Ward inspired fills. It’s easily my favourite track on this record”, he continues.