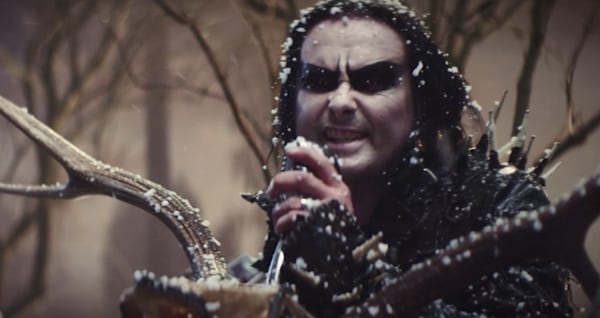 Cradle Of Filth published their new music video for the song “Heartbreak And Séance”. It will be featured in the band’s 12th studio album “Cryptomania – The Seductiveness Of Decay”, which will be released through Nuclear Blast on September 22nd.