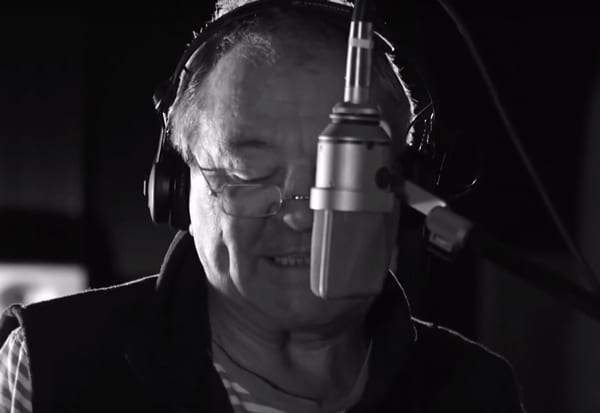 Deep Purple are getting ready to release their new studio album “Infinite” in April and give as an idea with the first single. “All I Got Is You” get the music video treatment featuring footage from a “making of the album” documentary that will be included on the album’s special edition. “inFinite” will be released on April 7th via Felgod Recrods in Greece.