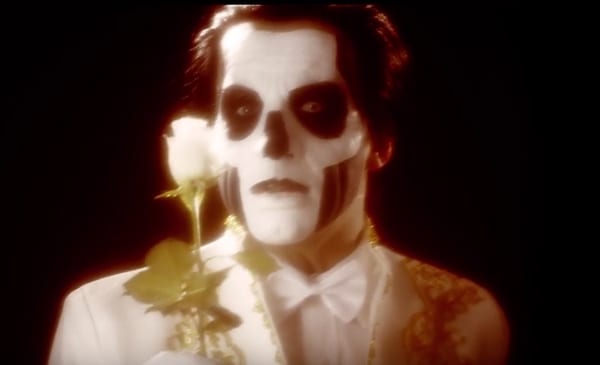 Ghost published their new music video for the song “He Is”. The video was directed by Zev Deans, who has worked in the past with Behemoth and Pallbearer. “He Is” is featured on the band’s last studio album “Meliora” that was released in 2015. At the same time, Papa Emeritus, Tobias Forge, revealed that the band is ready to work on its fourth album while their mind in on the fifth: “I’m thinking about album number five, because there are songs coming out now or coming up being written that I feel like that won’t fit into the new album, so I’ll put that one on to the next one instead.”