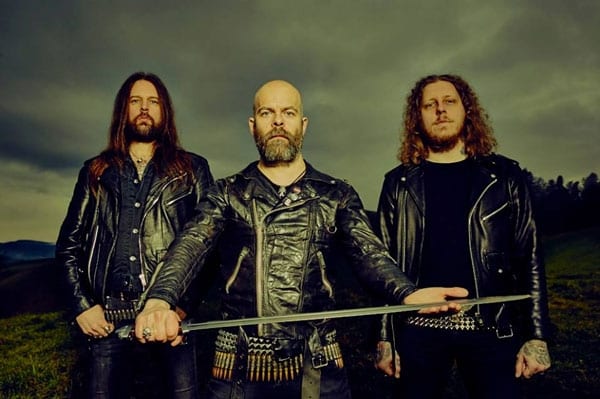 Grand Magus released another video from their receint studio album “Sword Songs” for “Freja’s Choice”, which you can watch below. Talking to Metal Hammer UK, frontman JB revealed: “Freja is not only the goddess of love and beauty, she is also a goddess of war and battle and an extremely powerful sorceress. Half of those who died in battle were taken by the Valkyries to Freja’s home Folkvang. This song delves deep into the mysteries of the golden goddess!”