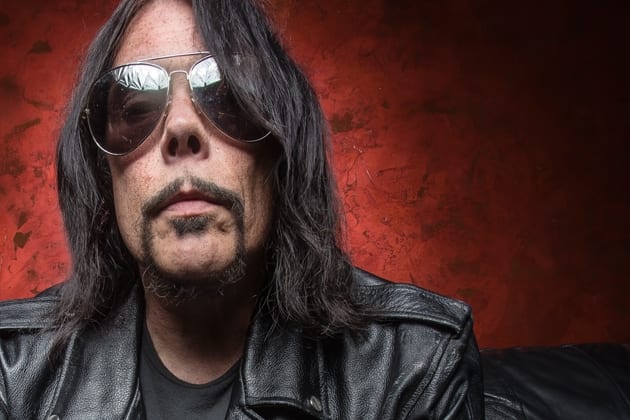 MONSTER MAGNET is “almost done” recording its new album for a tentative summer 2017 release. Speaking to the “Talking Metal” podcast, frontman Dave Wyndorf stated about MONSTER MAGNET’s planned follow-up to 2013’s “Last Patrol”: “The way I write is different than a lot of people. I write the music in my kitchen [in Red Bank, New Jersey] and lay it all out, arrange everything, and [I] don’t really write the lyrics ’till I’ve recorded everything. So I just sat here in the kitchen, wrote the songs and brought it to the band and worked it out with those guys. And then went into the studio, like a good rock man should, I did drums, bass, guitars and [we’re] almost done. All we’re waiting for now is for that idiot singer to complete the lyrics and sing them, and maybe put a couple of leads on, and then it’ll be ready to go. So, at this point, I’ll be mixing in March.”