Night Ranger is a band with a distinctive US hard rock sound thus it is only natural that its core audience is based on the other side of the Atlantic. So, it is quite normal that their live shows in Europe are scarce throughout their 35-year career and that was a brilliant opportunity for us to catch them live…actually we had scheduled to see them live twice in three days (in England and Wales).

Islinton 02 Academy is a club located in the suburbs of London inside a mall and it holds around 400-500 people. From early in the afternoon there were lots of fans from all around the world cued outside of the venue eagerly waiting for the doors to open. After a quick stop at the merchandise stand, we headed for the first rows on the left of the stage and at around 21:10 the lights were out and the intro from “Touch of Madness” signaled the beginning of the Night Ranger show. The original members, Jack Blades/Brad Gillis/Kelly Keagy, accompanied by the newer members, Eric Leavy and Kerri Kelli, storm the stage and instantly leave you under the impression that this would be a very memorable show! 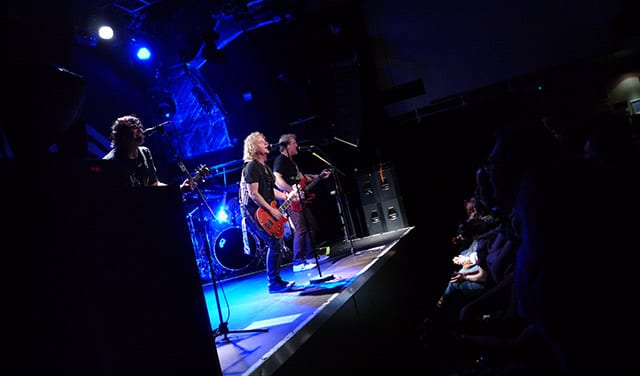 It is plain obvious that Blades is the undisputed leader; he absolutely lives and breathes Night Ranger! Gillis was not only flawless on guitar but he was the ultimate ringmaster on stage with the impressive poses and the funny story with how he landed the gig with Ozzy. Keagy is the guy responsible for the smash hits of “Sister Christian” and “Sentimental Streets”. Needless to say that he was awesome –both behind the drums and on lead vocals- while we should also mention that Kelli and Leavy did a fabulous job although the latter faced some problems with the keyboard sound. Blades didn’t let the opportunity pass by and Leavy became the victim of some of Blades’ jokes. 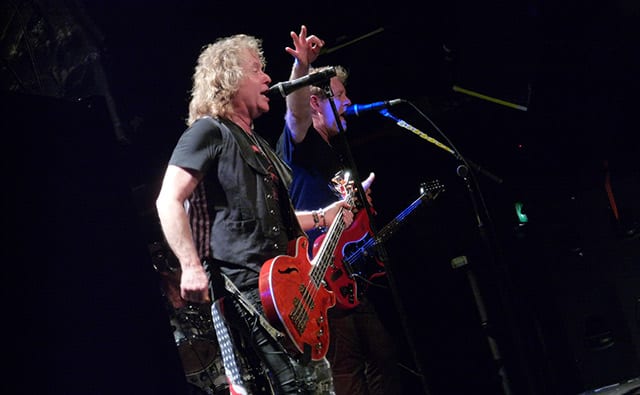 Night Ranger’s set list was heavily based on the three first albums and on the latest studio effort (“High Road”) while we were treated with cover tunes like “School’s Out” (Alice Cooper) and “Crazy Train” (Ozzy) due to the fact that Kelli and Gillis respectively once played with those rock stars. Also included was the Night Ranger version of Don Henley’s classic “Boys of Summer” and two Damn Yankees tunes (“Coming of Age”, “High Enough”). Most definitely the big surprises of the evening were “Eddie’s Coming Out”, “Can’t Find Me A Thrill” and “Night Ranger” while there is no need to underline what happened during “Sister Christian”, “Don’t Tell Me You Love Me”, “When You Close Your Eyes”, “Four In The Morning”…the crowd was deafening on those numbers! Later on we found out that the guys had to cut 5 songs from the set due to the time curfew. Luckily for us they included four of them on the show in Wales after a couple of days.
Night Ranger is a band with a unique energy and passion but most importantly with an arsenal of great songs! UK discovered that Night Ranger can still rock…and not only in America! 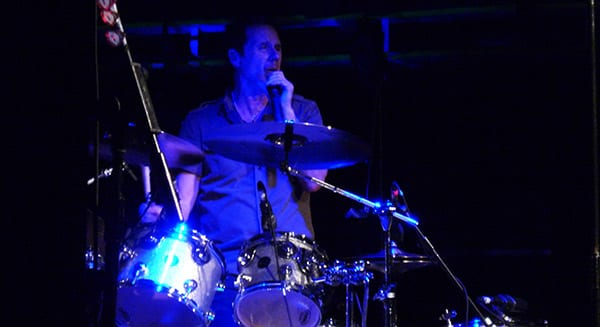