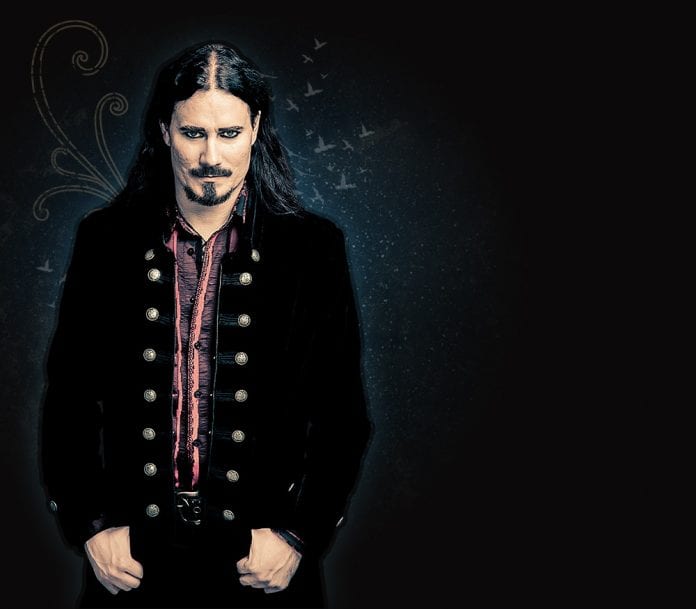 Tuomas Holopainen says that he has written six new songs for NIGHTWISH’s next studio album, marking the first material he has composed for the band in four years.
“So I have six songs done now, and there’s gonna be a lot more to come. But this year is gonna be spent touring with the ‘Decades’, and there’s only so much you can do, songwriting-wise, while you’re on tour. So it’s gonna take the bigger part of 2019 to get the songs done, and then rehearse them, go to the studio. So 2020, maybe, the next album — it’s not gonna happen before that. But things are looking really good, at least inside of my own head.”.