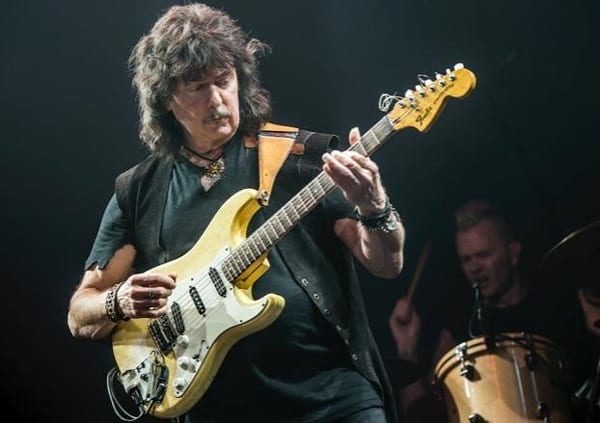 In a recent interview he gave to Newsweek, Ritchie Blackmore revealed that he has no regrets for not reuniting with Ronnie James Dio in the so-called return of Rainbow that took place last summer. He said: “I hate to say it, but no, I wasn’t. I’d finished with Ronnie a long time ago, and we kept in touch now and again, but I went on to other things, and he was in other things. We kept it very convivial and that, but I think neither one of us really wanted to get back together. He’s a strong alpha male, and so am I; he wanted to go one way, I wanted to go the other.”