There are bands out there that makes you feel proud of the Greek music scene as they don’t have anything to be jealous of their contemporaries in USA or the rest of Europe. Noely Rayn is one such bands and its one and only studio album is a well-polished sonic diamond that should be in the possession of every music fan. So, we couldn’t miss the show at The Crow Club for a night full of qualitative classic rock of…Irish descent, mainly. 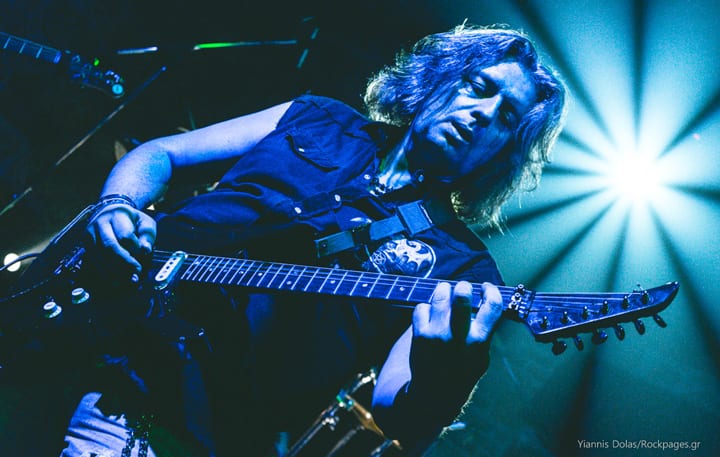 Flying Mercury was the support act and they put on a really good show for more than 60 minutes. Their melodic hard rock was ideal enough in order to warm us up for Noely Rayn and the band’s singer Yiannis Kalivas is brilliant behind the mic. Guest keyboardist Giorgos Georgiou (Innerwish) was amazing and the absolute highlights of the evening were definitely “Broken Arrow”, “Dream of Winter”, “Prepare For Glory”, “Looking For Love” and the truthful cover version of the classic “That Was Yesterday” (Foreigner). 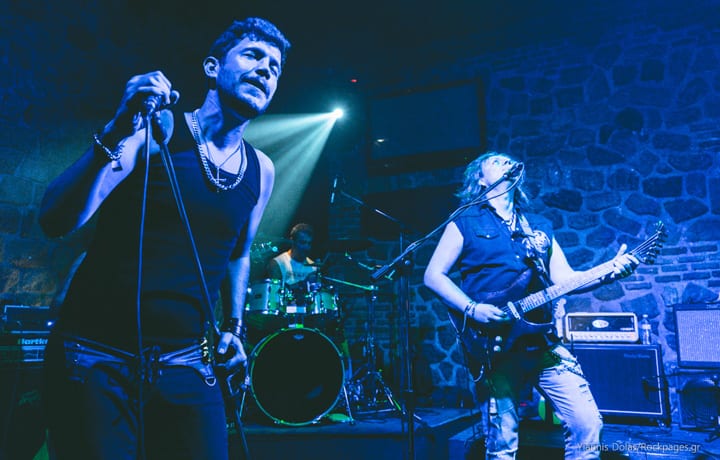 A few minute after midnight, Noely Rayn hit the stage and for the next couple of hours they managed to…blow our minds with a constant, combined sonic assault of original material and perfectly chosen cover tunes. The people who have seen them live on stage in the past knew exactly what to expect as the first think that strikes you is the unbelievable technical capability of those guys! Akis Gavalas is cool and flawless behind his drum kit, the two axemen –Panos Papapetros & Johnny Sinnis- are unmistakable with their twin guitar assault, bassist Nikos Papadopoulos builds the whole structure with his tight bass while singer Michael Dandoulakis is one of the greatest singers of our generation with a most expressive, warm and emotional voice! 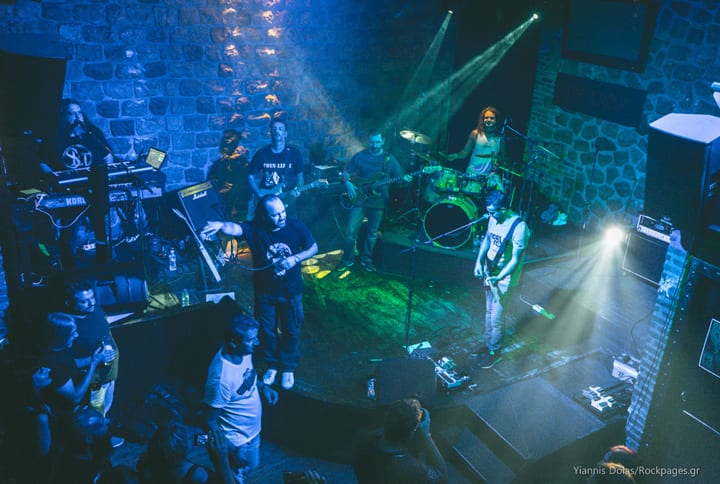 I really can’t pick sole highlights as the concert itself was a highlight of its own. I can only say that Thin Lizzy, Whitesnake & Gary Moore would be really proud of these guys as “Remember Our Midnight” (what an anthem!), “Dazzling Eyes” (David Coverdale would kill for this one), “I Wanna Run”, “Oceans of Sorrow” and the unreleased stuff that they guys performed were impressive. The covers of “Games People Play” (Alan Parsons Project”, “Hydra” (Toto), “Changes” (Yes) etc. were the icing to the cake.

All in all, it was a magical night with a sound that only The Crow Club can provide with its high-tech backline. Just support those bands…they really put their heart and soul in it against all odds (as the mighty Phil Collins would say). 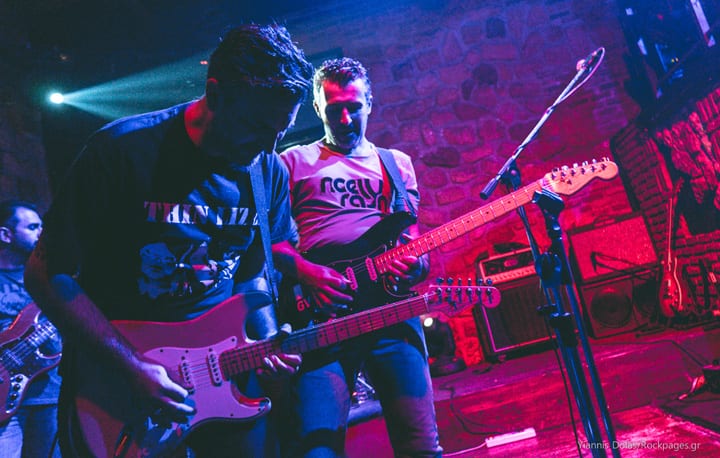