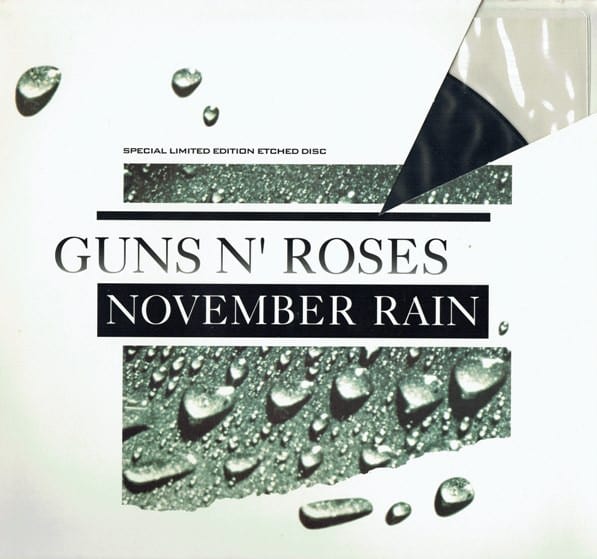 According to Timesnownews.com, Guns N’ Roses’ famous song “November Rain”, is the first rock song ever to hit over billion views on YouTube. It currently sits at nearly 1,000,750,000 views.
“November Rain” can be found on Use Your Illusion I, which was released on September 17th, 1991. Canada was the only territory where the album hit #1. Use Your Illusion I has sold 18,010,000 copies worldwide as of March 2018.