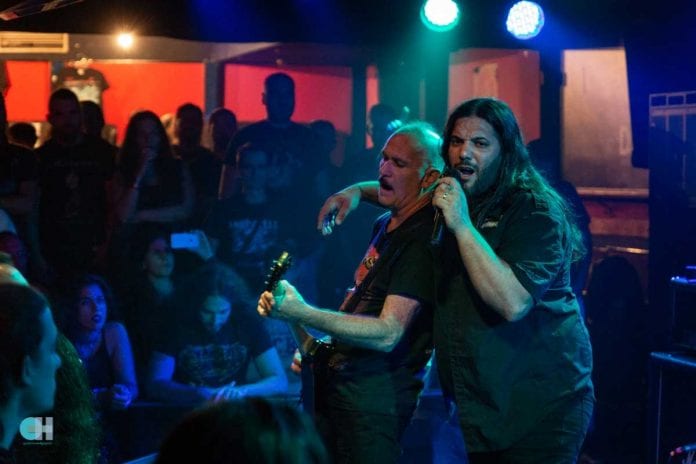 Wednesdays are not the ideal days for concerts but Omen live with a new (and Greek) singer is not something that you see every day! And obviously this was a thought shared by many. 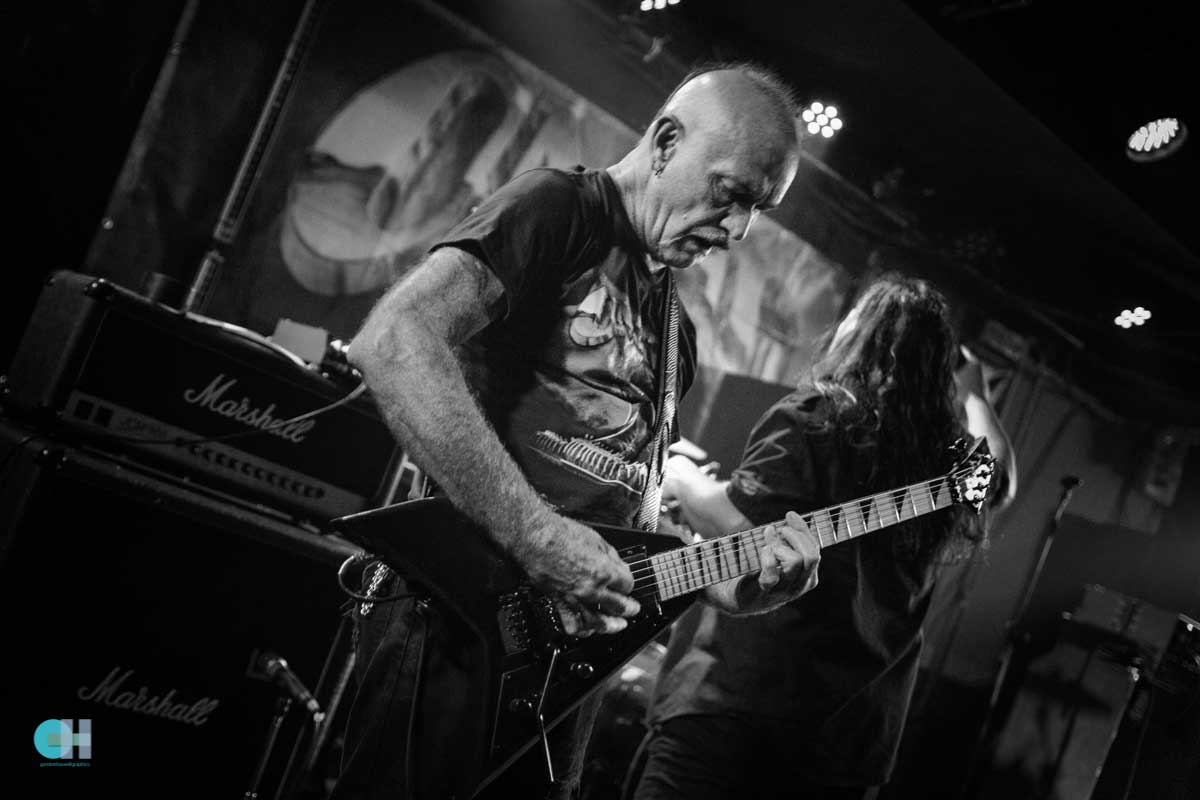 So veterans Power Crue started their set in front of plenty of metalheads. And there would be more if some important football matches for the UEFA Champions League where not taking place at that exact same moment. They appeared as a four piece band and presented a well-balanced set comprised by old classics and cuts from the outstanding Excileosis album. We have seen them in better evenings but they proved to be an ideal warm up for the audience. 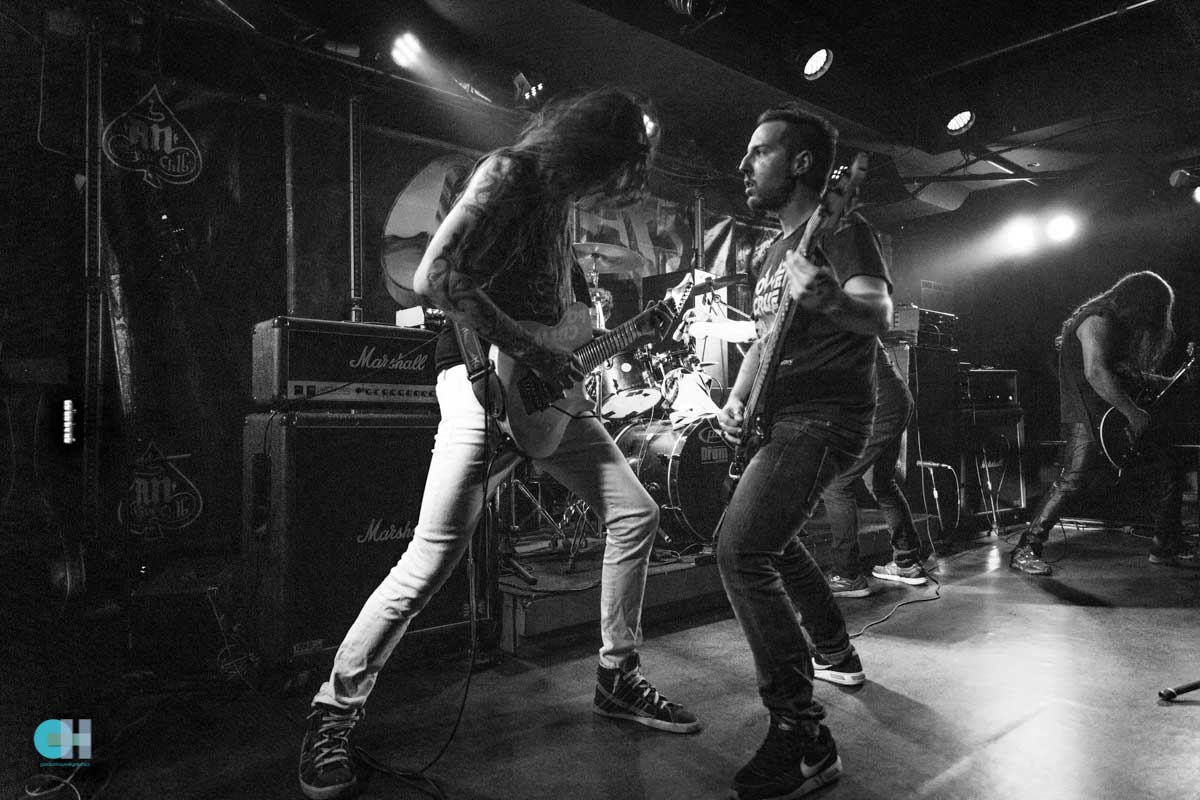 It’s no secret that Omen have had a fair share of disappointing concerts and many attendees had their rightful doubts (myself included). But those doubts lasted only a few seconds after the first notes of Termination and gave way initially to surprise, followed by sheer excitement! The band’s performance was nothing less than stellar, Kenny Powell was on his best night on Athenian soil and newcomer Nikos Antonoyiannakis has developed such a bond with the band and the material that at some points one could easily mistake him for the late J.D. Kimball. And they were supposedly tired from the strain of the Greek tour. I dare not imagine what would have happened if that wasn’t the case. 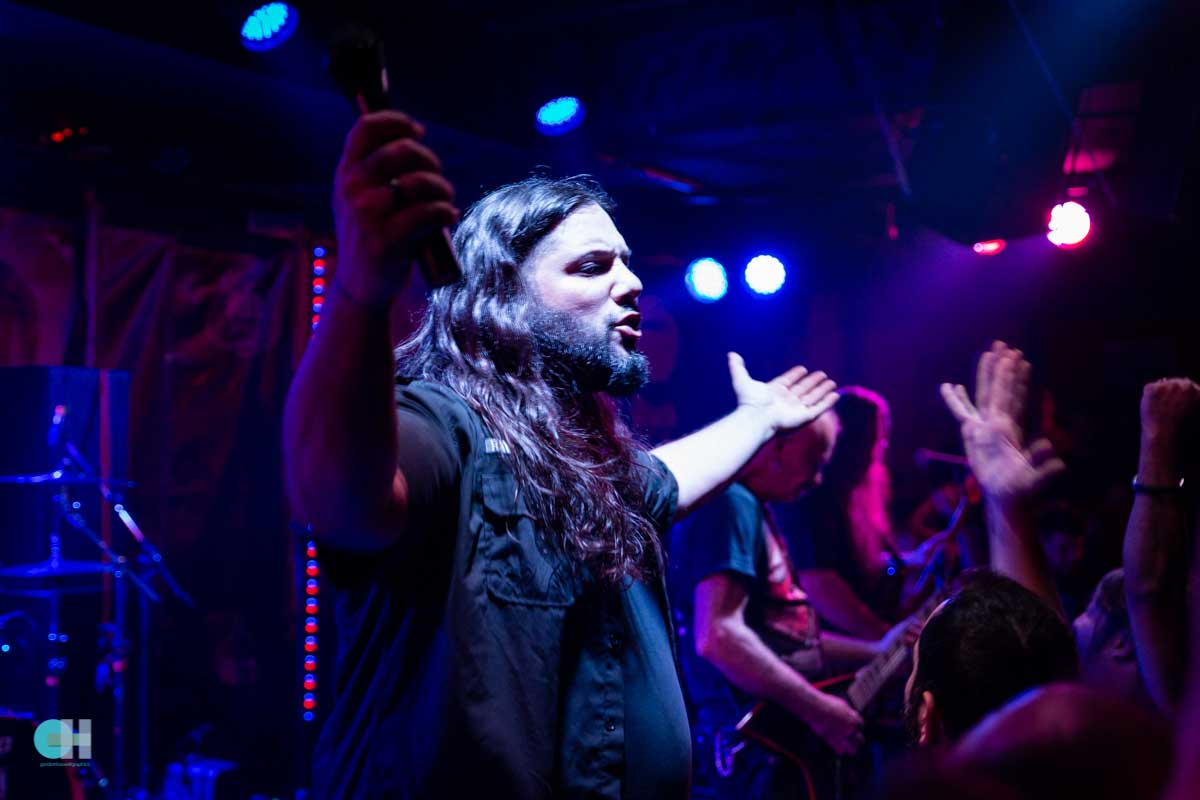 The setlist was something out of a wet metal dream. We even witnessed Torture Me, played only for the second time in the band’s entire career. Goosebumps after goosebumps the crowd enjoyed every moment of the show and participated by manifesting pure adoration and devotion. This night was the epitome of a pure heavy metal concert, a kind almost extinct. Without cameras and cellphones, just singing, headbanging and fist raising. A night that restored the wounded prestige of the myth called Omen and clearly stated that the band doesn’t have only glorious past behind it but also marches towards a fertile future…
Kenny Powell, now you know what you have to do!