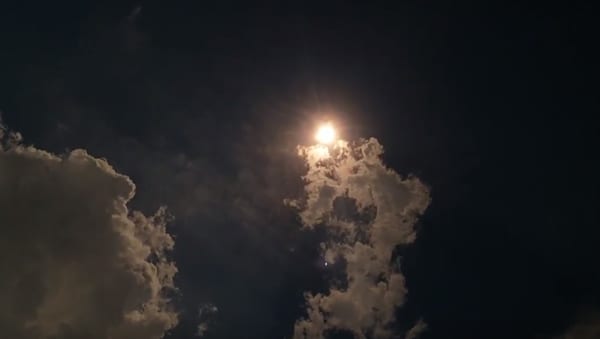 Watch Ozzy singing “Bark At The Moon” during the total eclipse in the States on August 21st. Ozzy was Moonstock festival’s headliner. The festival took place from 18th to 21st of August in Illinoi. The Madman got on stage as scheduled at 1:20 in the afternoon local time as soon as the eclipse started happening. The video was shot by a fan who was also turning the camera towards the sun! For the record this was the first total solar eclipse in the States in a century.