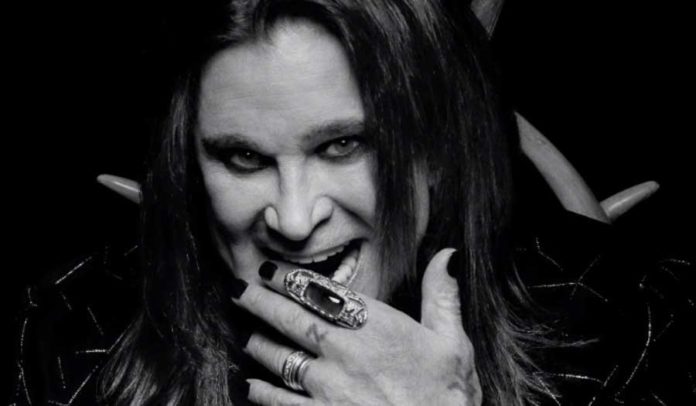 Sharon Osbourne talked with Steve-O on his “Wild Ride” podcast and mentioned that Ozzy is doing well and he is already working on a new album.

He’s starting his second album with Andrew Watt right now. And you can’t stop him. He’s doing it.

“Ozzy says that as far as performing goes, he has to end it his way, because it was his farewell tour that he was on, but he still had a year to do of that tour, and there were seats sold for the next year, but the accident stopped it all. But he said it’s not gonna end just like that — it’s gonna end his way. And he’s gonna go back out. And even if it’s just one huge show to say goodbye, he’s going to do it.”

Check out the entire conversation below…