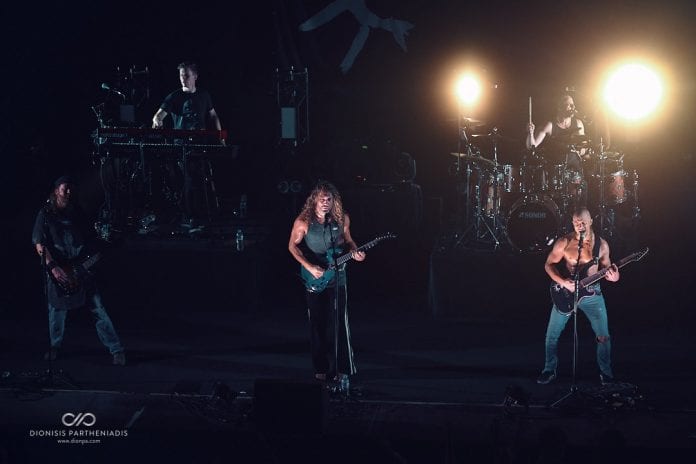 ‘…And prog metal for all’ is probably the best title to describe this show, with three bands and extra-large sets from all of them. 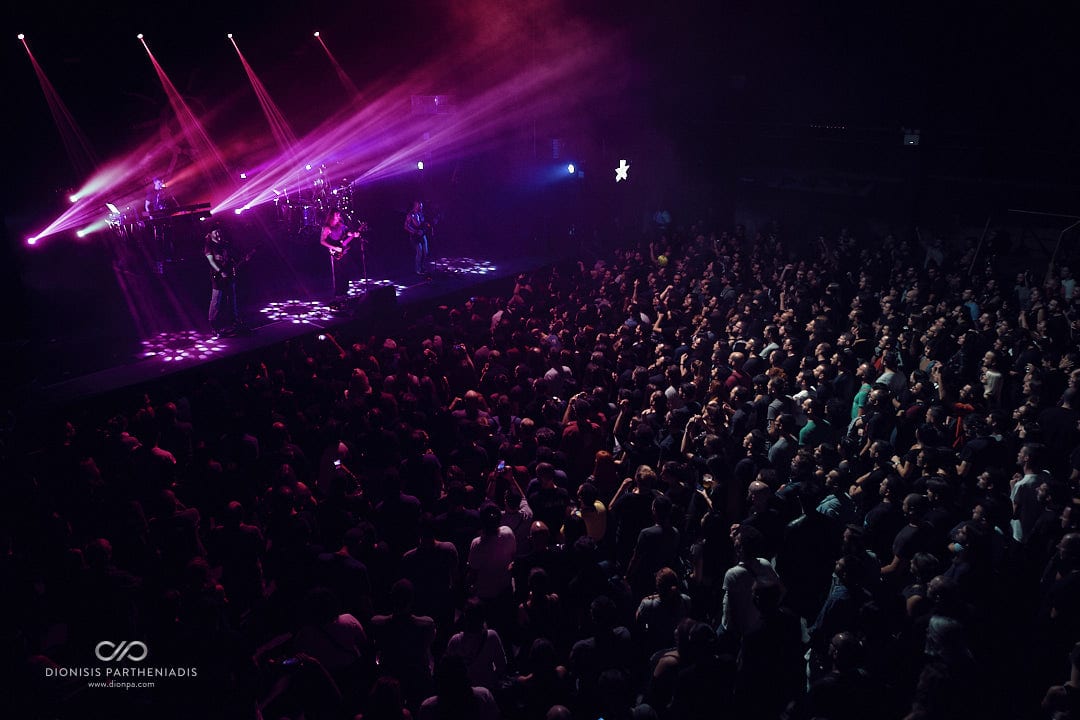 First on the Pireaus Academy stage were Mother of Millions. Ideal support choice; a progressive band, but not a typical one at that, as proven by their ‘Sigma’ record, just like the headliners. Lots of people came in early to catch their show and they made sure to deliver the goods. The songs are there, the execution was nearly flawless, they just need to work a little on the communication aspect.

I was looking forward to Need just as much as the main act, and they played as such. Despite a persistent sound problem with the keyboards, they seemed unaffected by it all. Personal favorite ‘Tilikum’ was amazing, ‘Stroll of Choice’ added heaviness, and I don’t think there can be a bigger victory than being able to play two 20-minute songs, while not only avoiding boring the crowd, but gaining new fans along the way. The fact that folks are travelling from around the globe just to see them sort of says it all. 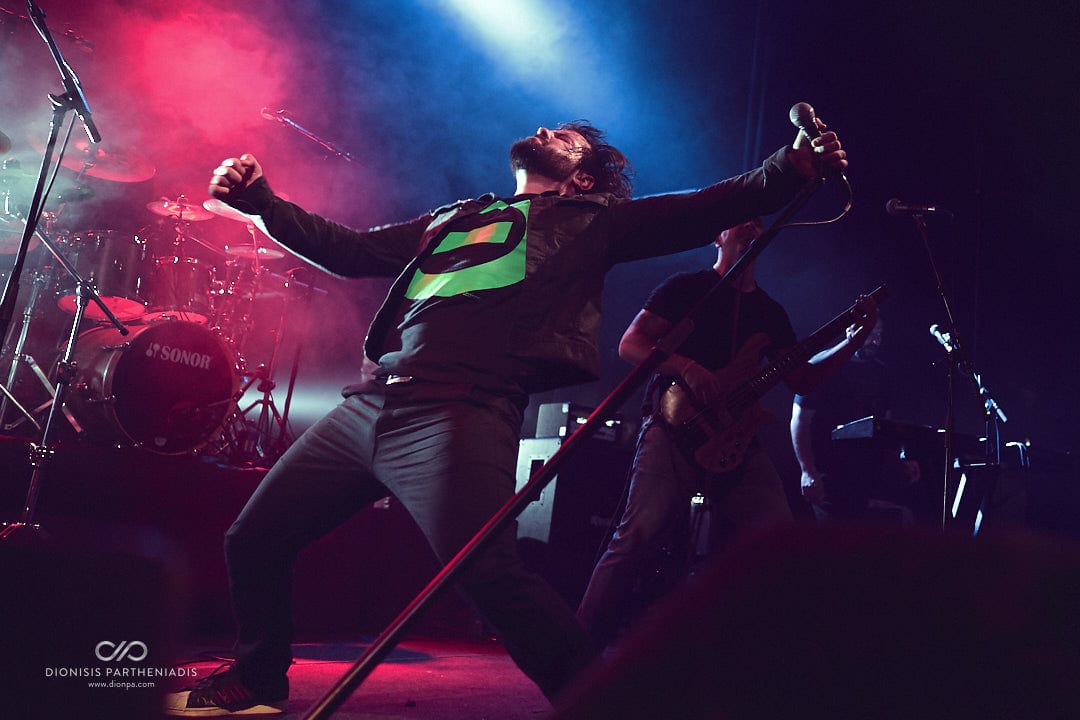 Daniel Gildenlöw on stage, in Greece, looking healthy and happy. That by itself was a nice moment, but it was combined with a very fulfilling show.

‘Let’s share a night together’ said the Swede frontman right before opening song ‘On a Tuesday’. From the get-go, the band’s quality was apparent; the sound, the performance, the light show. With the exception, in my opinion, of the two ‘Scarsick’ songs, the flow between the past and the present was pure perfection. ‘One Hour by the Concrete Lake’ received a lot of unprecedented love, as we mentioned in our article before the show, leading to the regular set’s peak: The always beloved ‘Ashes’ and ‘Full Throttle Tribe’. The encore was even better, thanks to ‘Used’, ‘Beyond the Pale’ (‘Remedy Lane’s representative) and the latest album’s self-titled track. 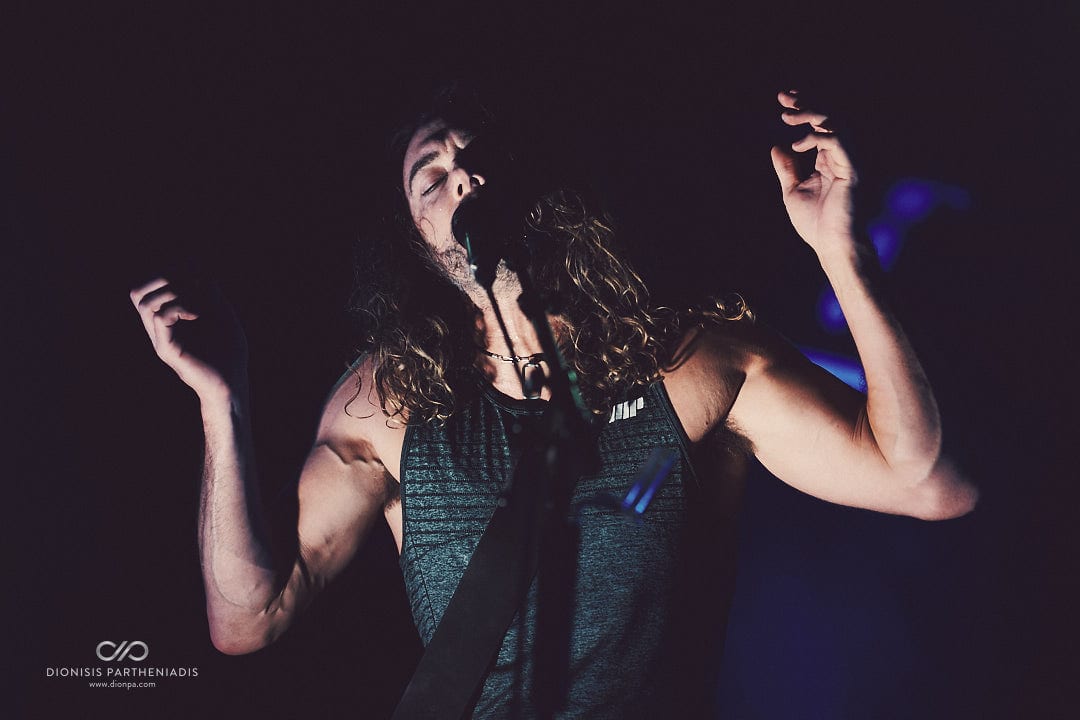 Basically, on this tour Pain of Salvation are reaping the seeds they sowed with ‘In the Passing Light of Day’: A strong record, an important comeback, with songs that fit in well with their classics. The chemistry and good vibes between the band members were apparent, which makes us optimistic about the future…

Setlist: On a Tuesday, Reasons, Meaningless, Falling, The Perfect Element, Disco Queen, Kingdom of Loss, Handful of Nothing, Pilgrim, Inside Out, Ashes, Full Throttle Tribe
Encore: Used, Beyond the Pale, The Passing Light of Day 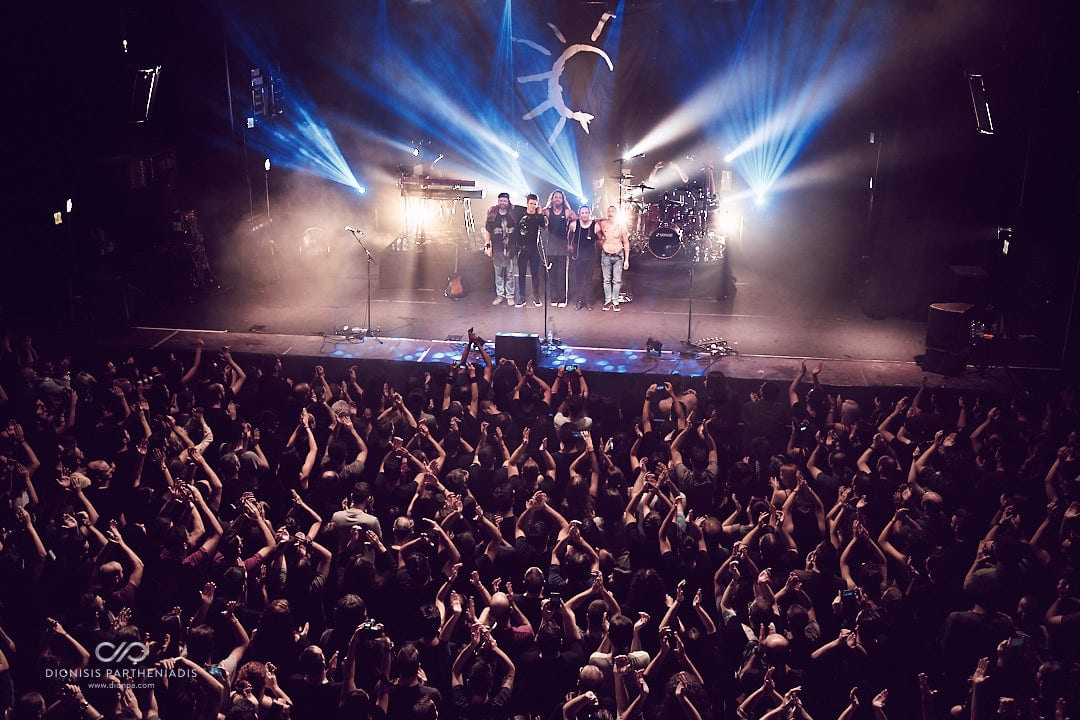