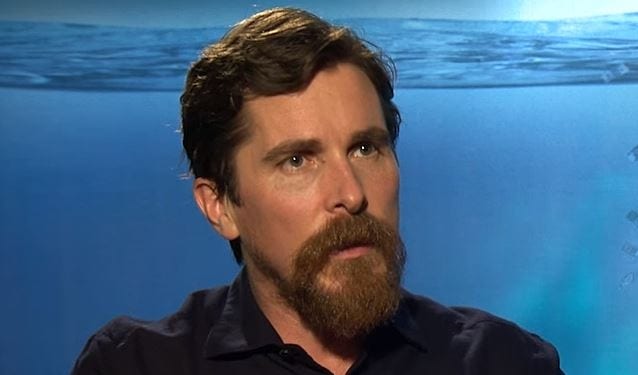 Christian Bale, who has earned a reputation for being an incredibly intense method actor, spoke to Screen Rant’s Don Kaye about his role in the new film “The Big Short”, for which he learned to play double-bass drums for a short scene where his character, the hedge fund manager Michael Burry, bangs on his kit in his basement.

Asked if it’s true that he picked up the double-bass drumming technique over the course of only two weeks with a coach, Bale responded: “Yes, yes, yes. It was a wonderful crash course. Double-kick drum, PANTERA ‘By Demons Be Driven’ — a fantastic song to begin with. This is how Mike Burry unwound. This is actually how he calmed down. He would listen to it all day long in his headphones — and not just that; MASTODON as well. But his brain is on fire so much that death metal calms him. He’s a very, very different indivudal to most of us.“