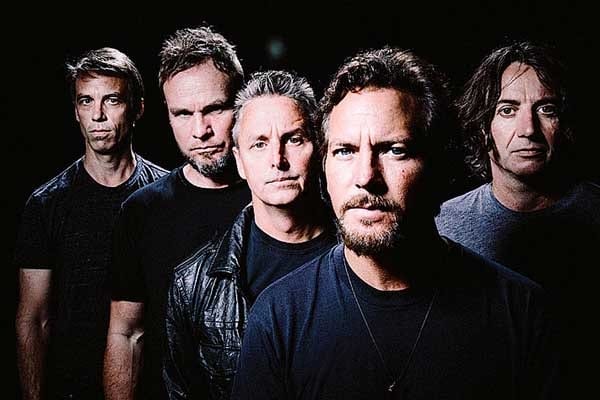 In an interview with Rolling Stone Pearl Jam revealed that they are working on a new album. Bassist Jeff Ament and guitarist Stone Gossard said that they are currently in the middle of the process, although at the moment they are in limbo. “We’ve gone in, probably, four or five times in the last couple of years, so we have a whole ton of unfinished stuff,” Ament said. “We’re just sort of in a little bit of limbo. I’m sure everybody’s got a bunch more riffs, and I’m sure Ed’s [singer Eddie Vedder] got a handful of journal lyrics. It’s just going to take us all getting into a room together for six weeks and just knocking something out.” The band released a song last March, “Can’t Deny Me” which is going to be included in the new album while its latest release was “Lightning Bolt” in 2013.