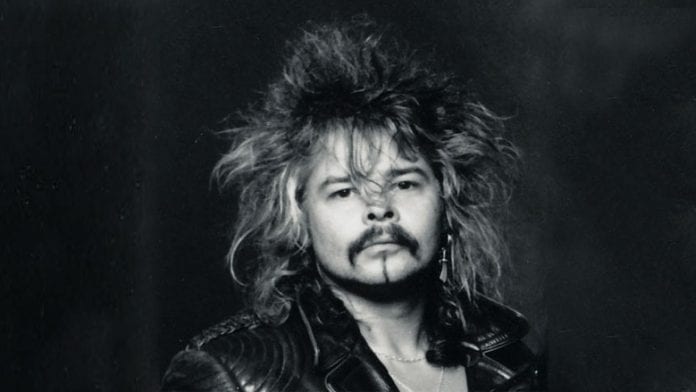 Motörhead’s drummer, Phil Taylor, left a will worth £1.3 million, but made sure his wife was excluded, according to AOL Money UK. Taylor (otherwise known as Philthy Animal) died last November at the age of 61, just seven weeks before the death of Lemmy, Motörhead’s frontman.
In the time leading up to Taylor’s death, he was concerned that his estranged wife might try to get a share of his fortune, so his will made it very clear that she was to get nothing. The Daily Mirror reported that the pair had married 15 years earlier, but their relationship broke down almost immediately, and she left a few weeks later.
The Daily Mail reported that Taylor had tried to track her down, so he could divorce her before he died. He even employed a private investigator, but with no success. As a precaution, he mentioned her in his will, to note that they had had “no contact… since shortly after the date of our marriage.”
Weeks before he died, he secured a divorce on the basis of the years they had spent apart. Most of his estate went to his two sisters, Linda Taylor-Fry and Helen Greenwood.