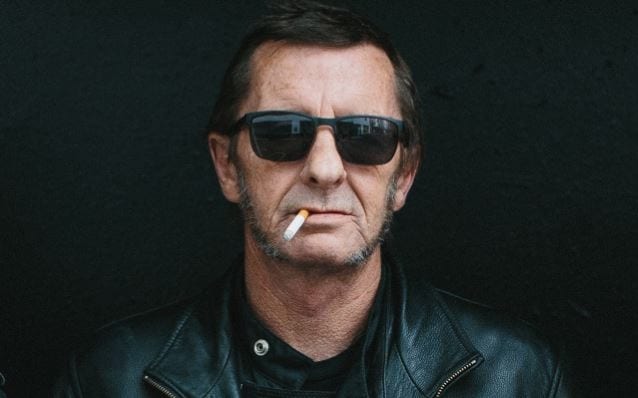 According to the Otago Daily Times, estranged AC/DC drummer Phil Rudd has beenreleased on bail after his latest arrest.

The 61-year-old rocker appeared in Tauranga District Court in Tauranga, New Zealand Monday morning (July 20) less than two days after was detained because police believed he had been drinking. He has been charged with possessing and consuming alcohol — a breach of the conditions of an eight-month home detention sentence handed down to earlier this month.