This Friday at Gagarin was a great night for the Greek rock music scene, where fans got the chance to enjoy Planet of Zeus play one more time.

Whereswilder were the supporting act, more or less an alternative rock band. They were positive and had some good moments but overall I would say they suffered in the vocal department, the variety of the compositions and the energy that is needed during a live show. Especially for the metal part of the crowd I believe they were unimpressive. 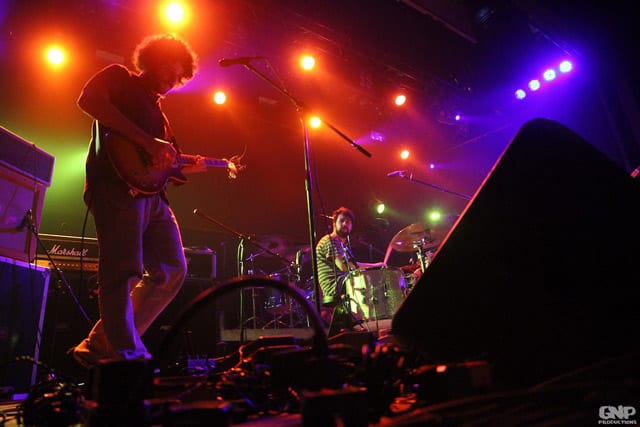 Around 22:30 Planet of Zeus came on stage and panic started; a craziness that kept on going till the end. Everybody shouted the famous slogan for the band at any given chance.

The setlist was equally divided with songs from the band’s three albums. The songs from the new album ‘Vigilante’ such as ‘The Great Dandolos’ and ‘A Girl Named Greed’ are already well known to the public and were received with the same level of enthusiasm as the favorites, ‘Dawn of the Dead’, ‘Leftovers’ etc. 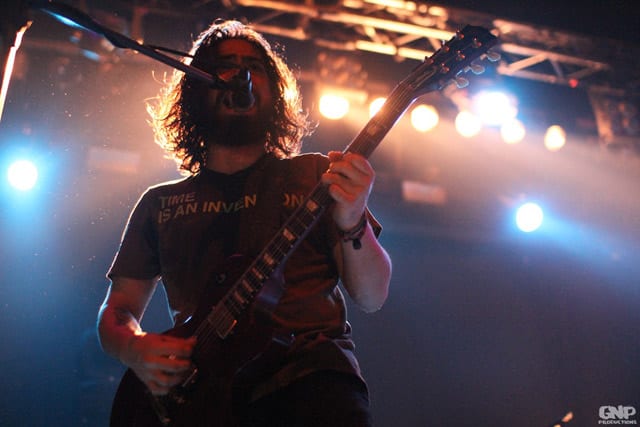 All in all it was a constant and well – deserved apotheosis. Planet of Zeus have the material to maintain a high level of quality plus they have a great frontman. Babis delivers vocally and also excites the crowd with his presence.

Speaking of the crowd, the attendance was impressive, the venue filled with mostly young fans that maybe were at one of their first rock concerts. This particular one will surely make a great memory. 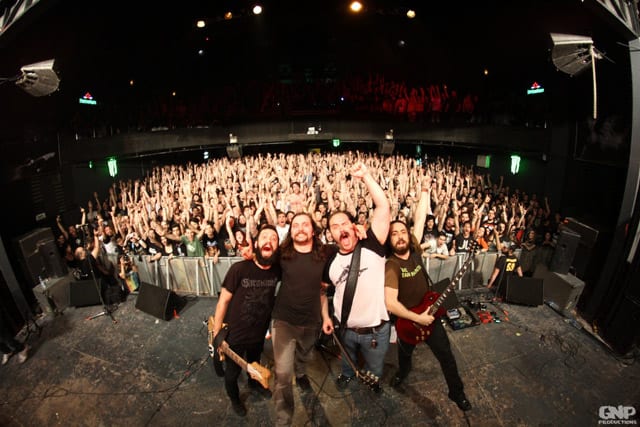