When a concert doesn’t go well in terms of attendance, the misery doesn’t affect solely the promoter who lost his money. Fans and bands are equally puzzled when confronting each other inside a half empty venue. But how on earth can you manage to have a full house and still have to deal with frustration and concern? I 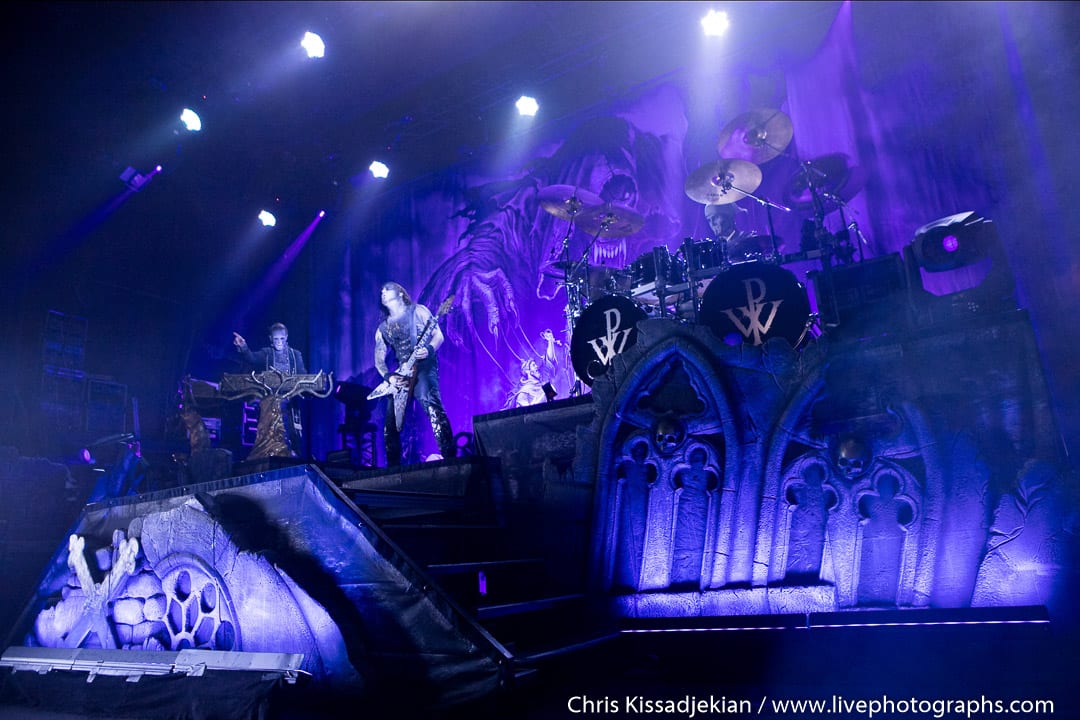 It’s actually quite simple. Just have the crowd waiting outside in an endless queue, marching in Funeral Doom speed. My personal agony lasted exactly 60 minutes, costing me half of the Gloryhammer set. Because eventually the timetable was spot on, except the fact that there were at least 500 people waiting to get in. That reminded me of some primitive concerts of the 90s when we were forced to wait for hours while getting pushed around and bullied by the security staff. Fortunately the stuff nowadays is polite enough. And I am writing all this because of the respect I have for each promoter who jeopardizes his good money in order to organize a challenging concert such as this. Incidents like this can damage the reputation of a promoter and also cost money since a lot of Gloryhammer fans waiting to buy a ticket, decided to leave upon realizing that half of the set was already lost. The whole situation must act as a valuable lesson, help identify the flaws in the process and lead to immediate corrections. Now let’s proceed to the musical part of the evening.

Half hour of Gloryhammer was apparently inadequate for me to delve deeper into their act. I started feeling accustomed to their thing right on the very last song (Unicorn Invasion of Dundee) because I spent the previous 25 minutes observing and examining. So what was the verdict? There were definitely some sonic mishaps since I lacked the bass frequencies while Angus McFife (born Thomas Winkler) sounded a bit tired and hoarse. I reckon that the band is in a calibrating process, turning from a studio project to a fully functioning touring band and this particular tour is going to provide them some valuable experience and will definitely test their strength and limits. Their material is tailor-made for concerts and the funny comedic breaks act as a binding element between band and crowd. 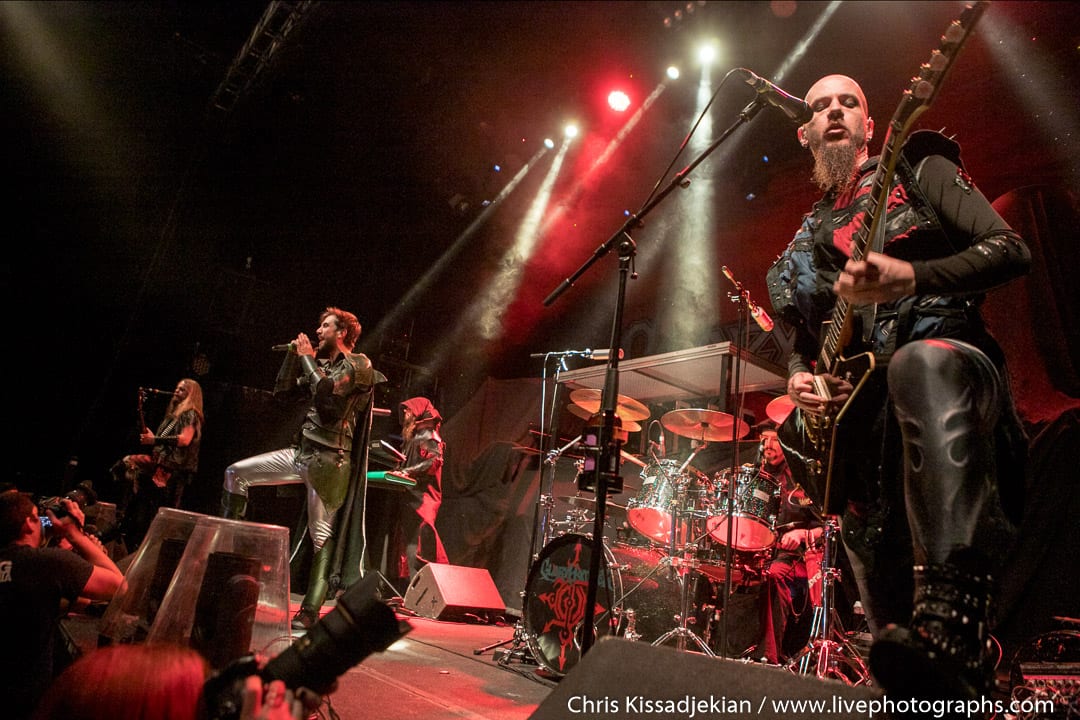 And then came Powerwolf… What do I mean by that? The Germans stepped on stage like professors ready to show both Gloryhammer and crowd how it is properly done. It took but a few seconds to move from Europa League to the stars of the Champions League. This seminar included sections like “How to make your band sound like on the cd”, “How to excite the audience with just one nod”, “How to present your material with the most suitable visual presentation” and many many more. Whoever was taking notes like a good student, definitely acquired some precious knowledge during these two hours. Attila Dorn reminded me of Messiah Marcolin as far as stage presence is concerned and showed how a, let’s say overweight, performer can own the stage and the crowd with just a few key elements. Let alone his resounding voice that shook the Academy right to its foundations without any discordance. He had his rival on stage though, in the form of the evermoving keyboard player Falk Maria Schlegel who acted much like a mascot in full correspondence with his colleague from fellow countrymen Rammstein. 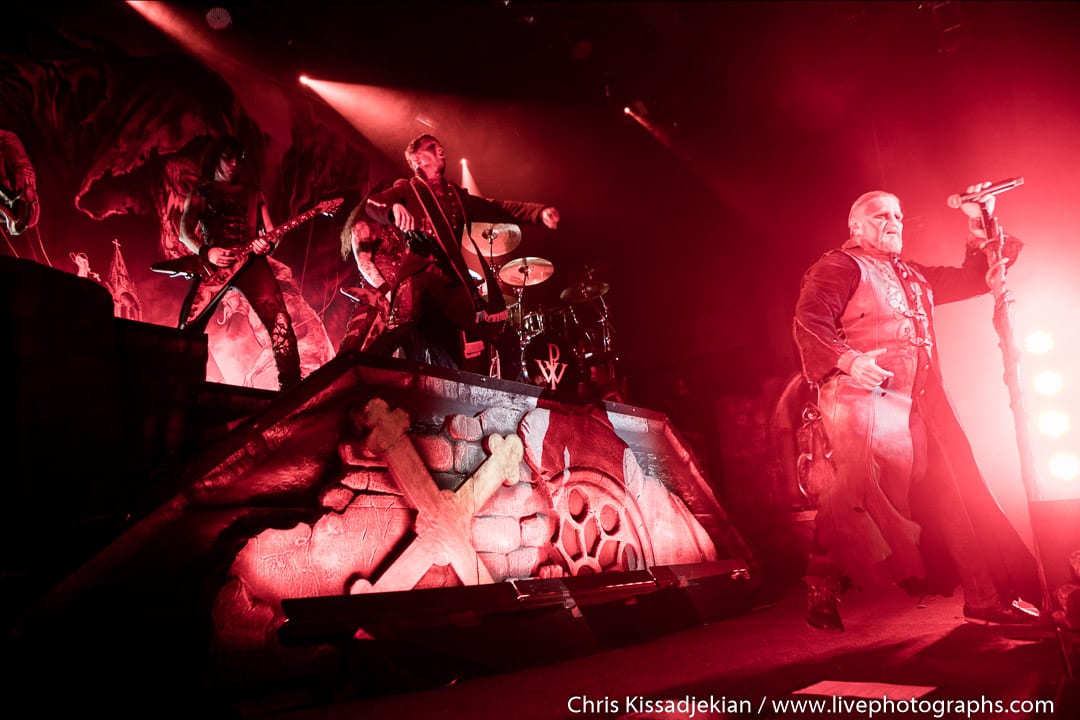 I will not tire you with any more detail. This night was definitely among the biggest concert surprises both in terms of performance and turnout. And it’s not only the fact that the place was filled with fans of various ages but also the undeniable ascertainment that the people around me were overjoyed and filled with positivity, smiles everywhere and fans extremely happy, participating with their voices and whole bodies in this experience. 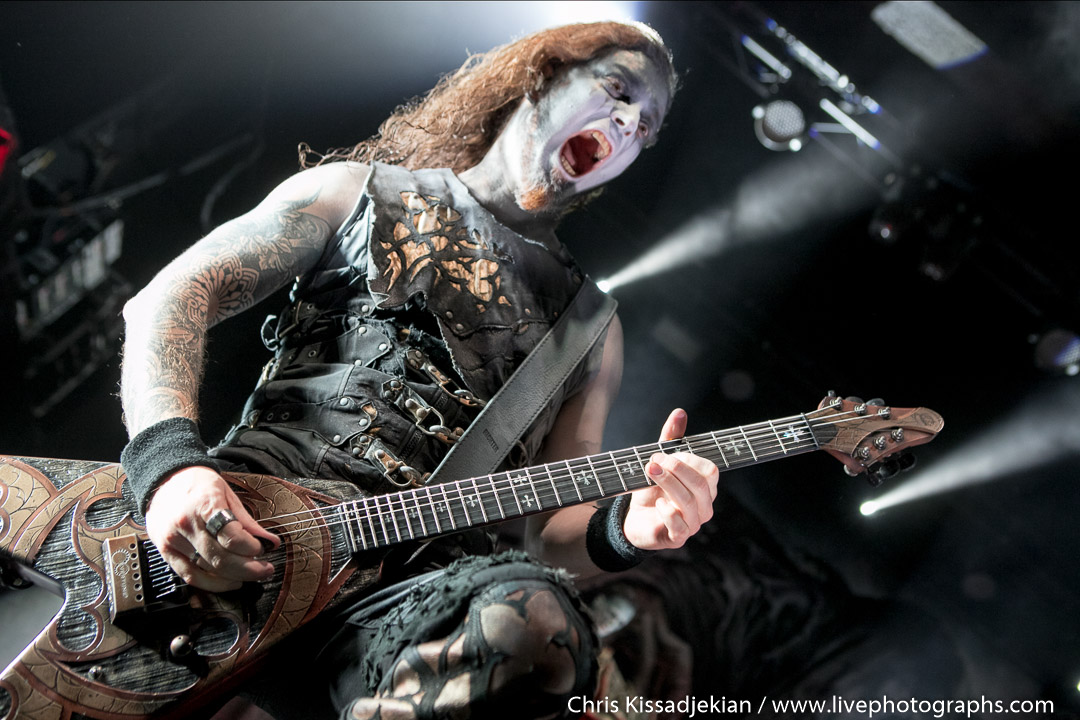