Just a few days before Primal Fear make their comeback in Greece, Sakis Nikas, counts 10 songs that he’d like to be included in the Germans’ setlist…

1. “Silver & Gold” (1998): My favorite track from the debut Primal Fear record. This was the time when the band was still searching to find its musical identity and its self-titled album was a great step towards that direction.
2. “Under Your Spell” (1999): Quite possibly the song that I listened more than 100 times since it first came out in 1999. Scheepers takes the song to a higher level with his amazing vocal performance and the German quintet delivers a timeless classic with this one.
3. “Nuclear Fire” (2001): There are many many fans that consider “Nuclear Fire” to be the magnum opus of Primal Fear. I share the sentiment and this opinion. The title track is the absolute essence of the band’s trademark sound. 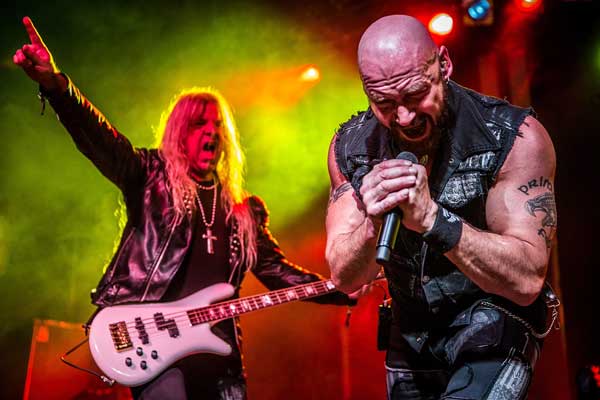 4. “Angel in Black” (2001): In your face, opening song of “Nuclear Fire”. A fantastic and impeccable song.
5. “Black Sun” (2002): This is a highly underrated album. Personally, I believe that this is the darker sister album of “Nuclear Fire”. The title track is the highlight of the whole record.
6. “In Metal” (2004): “Devil’s Ground” had many highlights and this is surely one of them although most of the people tend to not pay much attention to it. The message is clear and the music is pure Primal Fear! 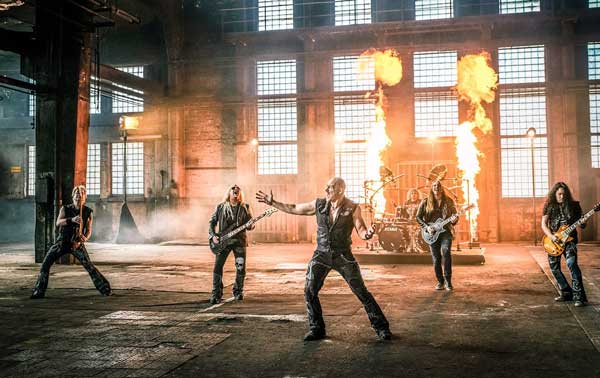 7. “Rollercoaster” (2005): Quite possibly my second all-time favorite song by Primal Fear. Mat Sinner and the boys write an anthem and this is most definitely one of the best power metal songs of the 21st century.
8. “Strike” (2012): “Unbreakable” finds Primal Fear returning to its old-school sound after a couple of experimental albums. This song doesn’t leave any shadow of a doubt that the boys are back for the attack!
9. “One Night In December” (2014): One of the most complete and well-crafted songs of the entire Primal Fear catalogue which finds a suitable place in the middle of “Delivering The Black”. If the guys don’t play it then I will be satisfied with “When Death Comes Knocking” as an alternative choice from that album.
10. “The End Is Near” (2016): “Rulebreaker” is the best Primal Fear album since 2005! This song is as epic as it can get!

Bonus Track: “Supernova” (2018): The definite stand out track of the excellent “Apocalypse” album. 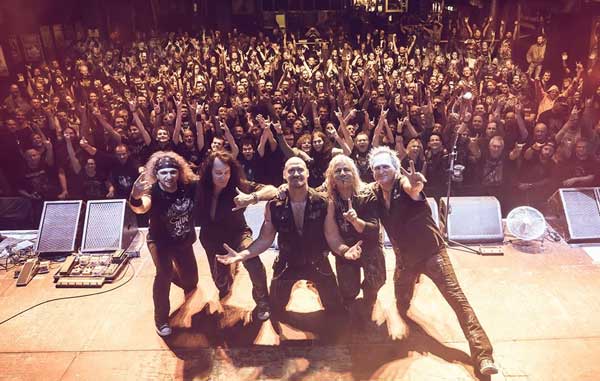