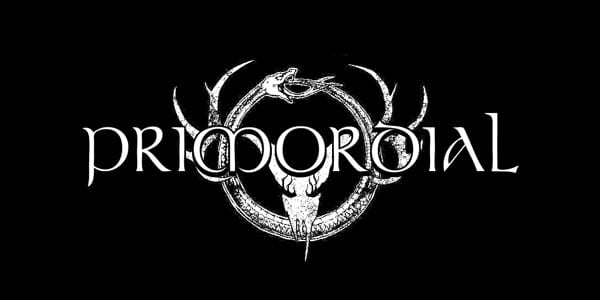 In this music, there are some bands that can be characterized as special, for many different reasons. Undoubtedly, Primordial from Ireland are one of these. Having a unique and personal sound, from 1992 when they started their journey they have only masterpieces to offer. With the ninth full-length album released one year ago, they are coming once more in Greece. They are after all one of the favorite bands of the Greek audience. 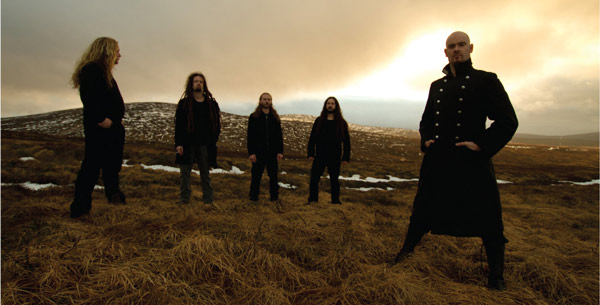 I have to say that in the past, I almost never looked on the setlist of a band coming for a live show (with two or three exceptions I think). I believe that it takes out all the magic. This moment when they suddenly start a song that you don’t expect, is priceless. So, if I could choose one song from each album of them to listen live (and then have amnesia and forget of which ones I chose), the list would be the following one:

Let The Sun Set On Life Forever (Imrama, 1995): From the first and probably forgotten album of the band. Too bad, because as mentioned above, they have only masterpieces in their back catalogue. A great black metal track, that later was re-recorded for the EP “The Burning Season” (1999) with the title “And The Sun Set On Life Forever”, a more doomy approach and double running time. Both versions are great.

Journey’s End (A Journey’s End, 1998): Classic intro with acoustic guitar, epic melodies and passionate vocals from Alan “Nemtheanga” Averill. Also, an underestimated record, but if you are a fan of them you will most probably like it.

Sons Of The Morrigan (Storm Before Calm, 2002): A very special track with many changes. Strange rhythm at first, more common from the third minute, marching tempo after that and two minutes before the end a magical melody makes it one of the greatest they’ve ever recorded. The bass here has a leading role. 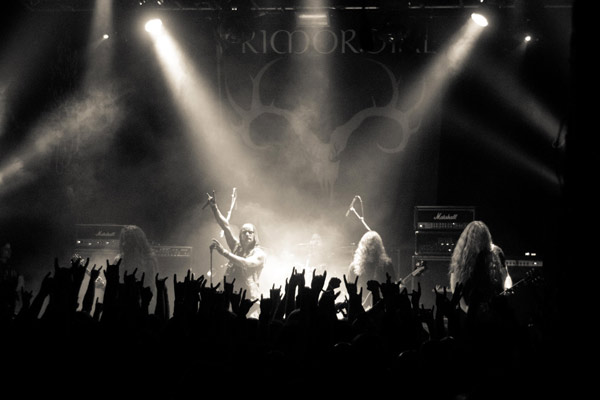 The Coffin Ships (The Gathering Wilderness, 2005): A song that you must listen live. You must see Nemtheanga falling to the ground and tear himself to pieces while singing. The lyrics are talking about the famine that hit Ireland during the period 1845-1849 which resulted in the loss of more than three million people from starvation and emigration. A tribute to their ancestors for the greatest tragedy this country has endured. Goosebumps every single time.

Traitors Gate (To The Nameless Dead, 2007): Primordial return to their roots, as we listen to blast beats and fast tempo during this song. They also prove once again that you don’t have to scream in order to play black metal. As long as you have amazing music and great riffs, it is enough.

Bloodied Yet Unbowed (Redemption At The Puritans Hand, 2011): It doesn’t matter in what tempo they play, the Irishmen are writing epic songs. A doom metal hymn (with a dose of blast beats) that lasts almost nine minutes and you want at least that more. And that melody towards the end…

Babel’s Tower (Where Greater Men Have Fallen, 2014): If I’m not mistaken, this is the first video clip in their history. It took them long enough, but the result is amazing. It was directed by Gareth Averill, first cousin of Nemtheanga. Another epic doom metal hymn, one of the greatest they’ve ever written. 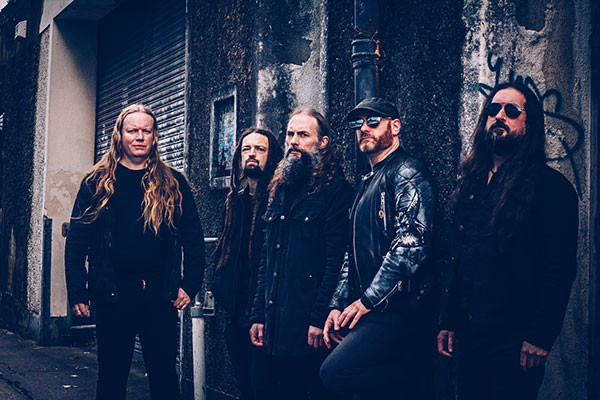 Nail Their Tongues (Exile Amongst The Ruins, 2018): The opener from their latest release, that needs to be heard a lot of times. Different and more experimental than the previous ones, but if you dedicate time to it, it will reward you. As will do this song, probably the best one in there.

Bonus: To Enter Pagan (Dark Romanticism…Sorrow’s Bitter Harvest…, Demo, 1993): Nine aren’t enough, so let’s put one more to make a round number. We don’t have another full-length, so here’s a song that first appeared in their first demo and then released again in a compilation and in special editions of their first albums. Excellent black metal moment, before they start to adopt their known style. Still, you can hear their epic influences. If they play it, I will most probably jump on stage.

I’ve seen them three times before. Even if it were thirteen, they wouldn’t be enough. Every live show of the Irishmen is a special experience. See you at Temple Athens. 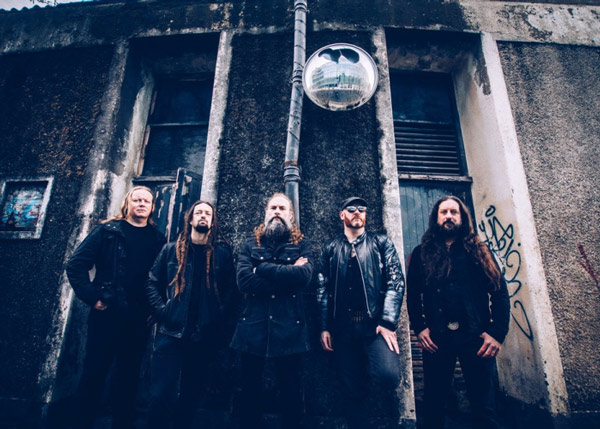