The last few years, the career of Q5 is inseparably linked with Greece and it was proved once again at their last visit here. The American outfit was absolutely bombastic and the crowd was more than amazing as it never stopped singing along and supporting the band throughout their set.

The doors opened at 20:30 and the first band, Paladine, hit the stage a few minutes after 9:00. This is a relatively new band that revolves around the US power metal sound and the more traditional heavy metal genre. They put on a good show and the rendition of the classic Grave Digger tune “Rebellion” was more than fitting in their set. We will keep an eye on them. 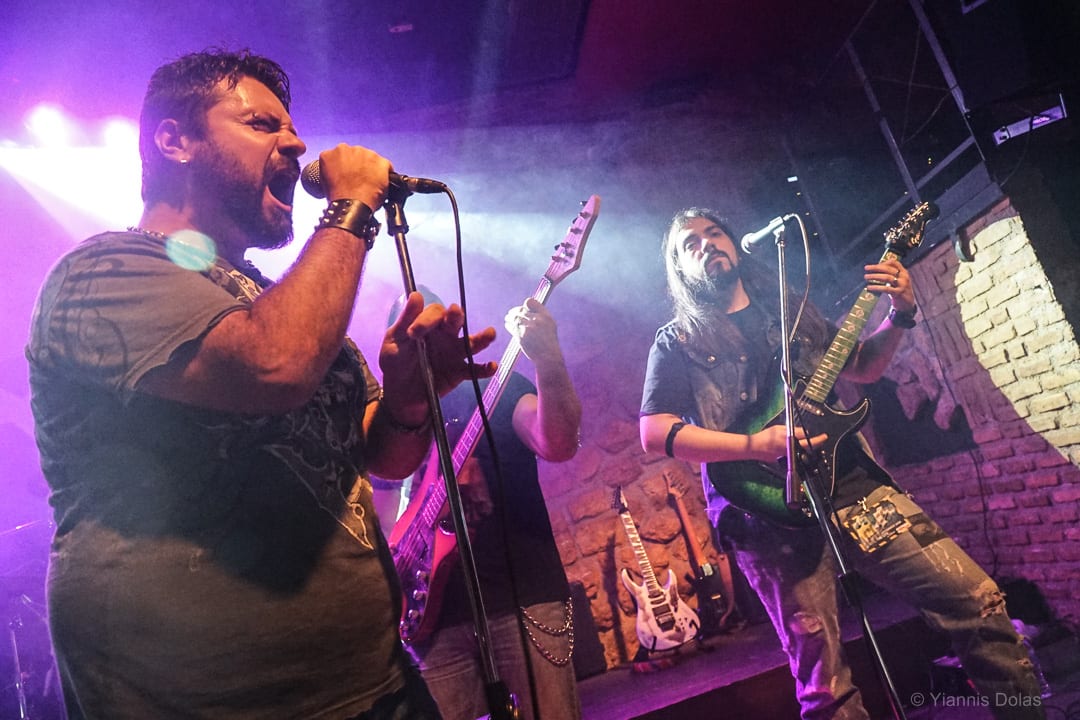 Up next was Valor; a group with a rich recording career and a remarkable experience in the live circuit. They had absolutely not a problem to warm up even more the packed venue but I have to say that this was not their best show ever. Valor has raised the bar high so our expectations are naturally high. Having said that, someone who hasn’t seen them in the past, I am sure would have been genuinely impressed. But we surely expect far more from tat epic metal quintet. 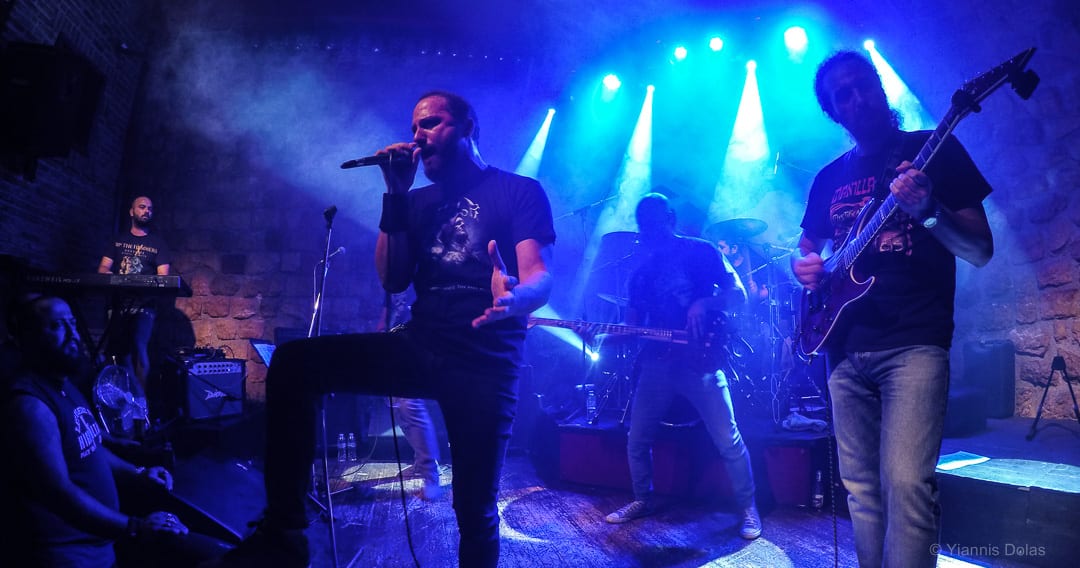 At 23:00 Q5 appeared on stage and the first notes of the magnificent “Let Go” rushed through the speakers of The Crow Club stirring pure excitement among the fans. And if this wasn’t enough, Q5…loaded their guns and fired back with the classics “Lonely Lady” and “Pull The Triger”! That was it….The Crow Club was on fire as 250 fans were screaming the each and every single lyric. Jonathan K. –sporting an army hat that resembled a lot Mark Tornillo’s style and with a voice that would make Brian Johnson proud- was having the time of his life as he didn’t stop smiling and thanking us despite the few technical issues with the bass sound of Evan Sheeley although the sound was crystal clear down the stage. When a band has released a monumental album like “Steel The Light”, it is more than expected that it will focus on this. And Q5 did exactly that by playing the entire album! The sophomore, extraordinary effort “When The Mirror Cracks” was represented by the aforementioned “Let Go” and the title track (I wish one day the band will play more songs from that masterpiece) while they chose to play four songs from their latest album “New World Order”: “One Night in Hellas”, “We Came Here To Rock”, “Tear Up The Night” and the title track. 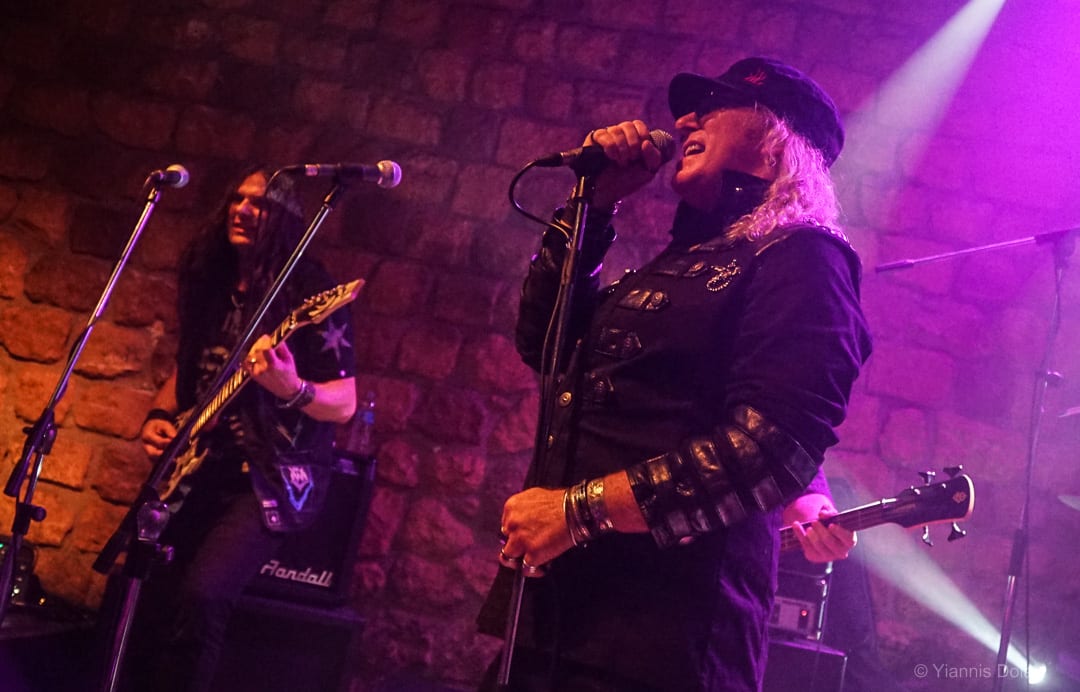 And if all these were not enough, Q5 played once again in the very end their anthem “Lonely Lady” when the promoter asked them kindly if they had any problem at all to play it once again. Of course, Q5 said yes and the venue was set on fire…again! 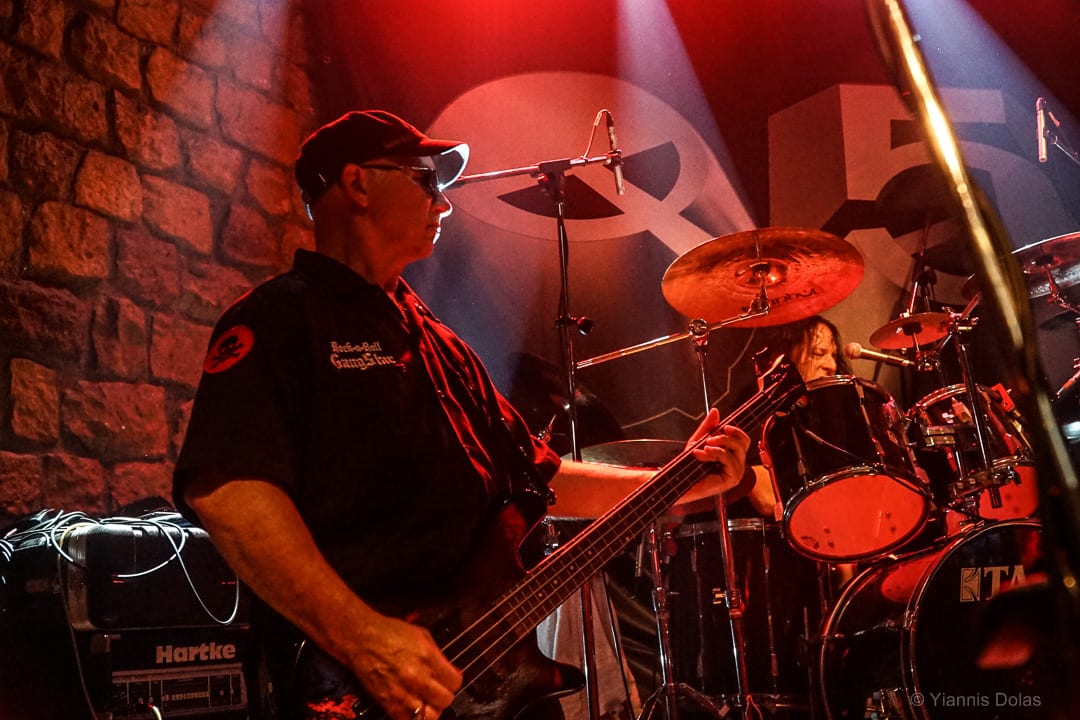 Words simply cannot describe the emotional fan reaction! Congratulations to the band, the promoters and the fans who created this memorable event. I am more than certain that this was…a hell of a night in Hellas for Q5! Until next time…

Let Go, Lonely Lady, Pull The Trigger, Rock On, Ain’t No Way To Treat A Lady, Missing In Action, In The Night, Come And Gone, When The Mirror Cracks, One Night In Hellas, New World Order, Teenage Runaway, Steel The Light, Tear Up The Night, Lonely Lady 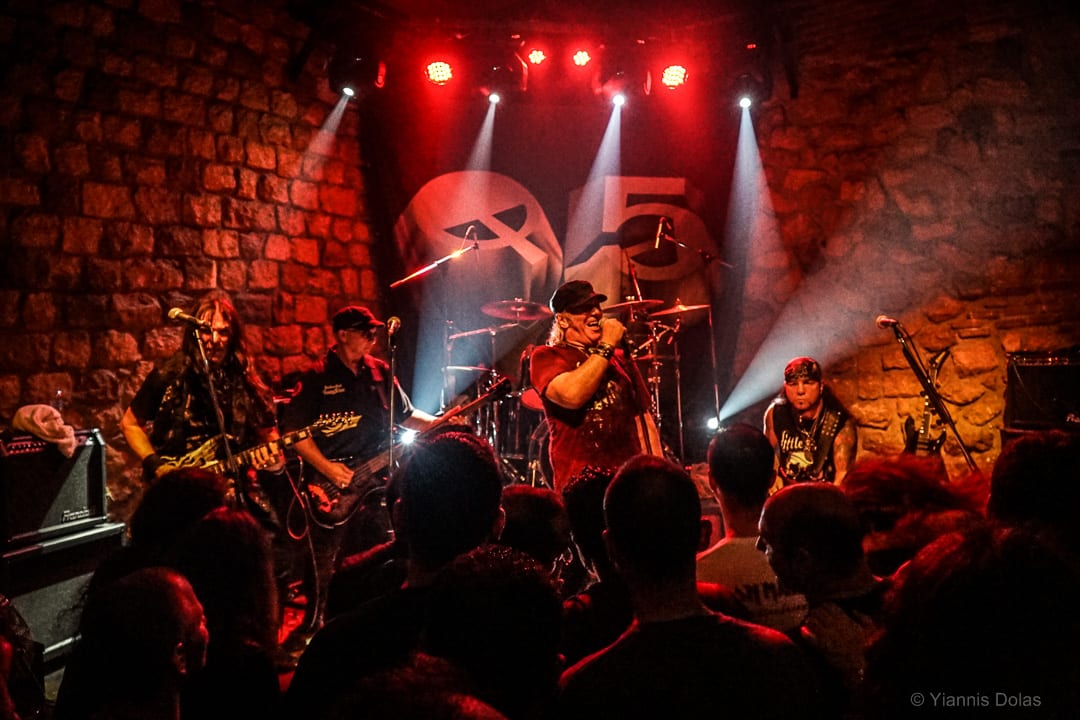