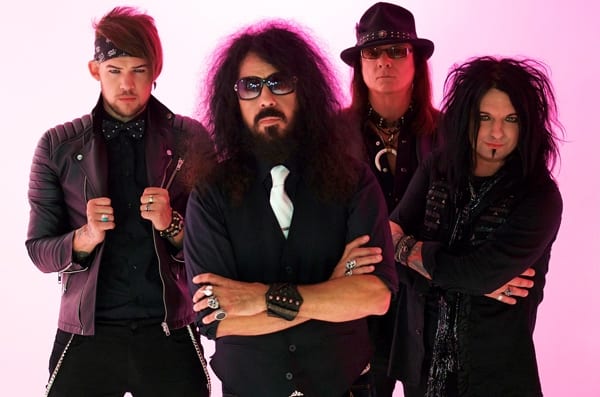 Ex-Quiet Riot singer slammed the band’s leader and called the band’s music “shit” replying to Banali’s statement. In an interview with The Morning Call the drummer referring to the singers that were recruited by Quiet Riot after Kevin DuBrow’s death and until the arrival of the American Idol finalist, James Durbin, called them karaoke singers. This caused Huff’s rage, who posted on Facebook: “Lol,karaoke singers……,Frankie still thinks he is someone with talent.,or thinks he had some. He will never get any attention pretending to be nice. I havent played drums in years and i can still play better than his worthless karaoke hating ass! Hell,i can sing and play drums…if i could remember the lyrics to One piece of shit QR song from one album,which i never purchased or borrowed”