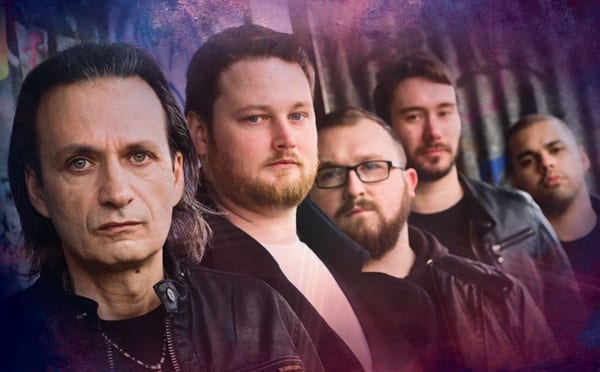 One of the most legendary bands in the Greek hard rock scene, Raw Silk, are back with a brand new album in April. This is going to be the band’s second album after their debut “Silk Under The Skin”, which was released in 1990. The only original member is the founder, drummer Kostas Kyriakidis. The band is consisted of: Chris Dando: Vocals, Synthesizers, James Marshall Stanley: Lead and Rhythm guitar Daryl Gardner: Lead, Rhythm and Acoustic guitar, Paul Thompson: Bass Guitar James Barratt: Acoustic guitars Stephanie Fowler: Backing Vocals and Harmonies