Sunday, November 19th was more heavy metal and not as boring as the rest Sundays. Most of the bands prefer to organize events on Fridays and Saturdays so more people can attend. In the case of the band Reflection, the day is not important, since this is a group with faithful fans who will follow when summoned. 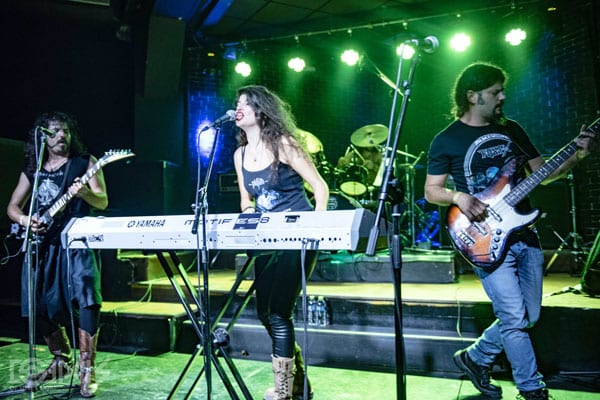 That’s why this Sunday Modu rock bar was full of people waiting to see some of the best hard rock & heavy bands of the Greek and Cypriot scene. I am using the term hard rock, since the Cypriot band RUST X lightened their tune to a more progressive rock style, something like Rush meets Foreigner & Toto. At least that’s how I felt it. Their music is of course multifaceted and their performance had many theatrical moments which made everyone stand in awe. These 4 siblings who consist RUST X seem really attached to each other and not only on stage. The woman of the company really stands out though since she is not only the keyboardist but also the singer of RUST X. Highlight of this amazing performance was the guitarist who climbed on the bar playing a solo while a fan of the band carried him on his shoulders and walked him all over the place while he was still playing. This rock moment reminded me the live show of Airbourne at GMM festival in 2015. A big chunk of credit goes to the drummer – singer who chose to wear a Triumph T-shirt. Loved the pun!

Unfortunately, Unauthorized played before I got to the club but some of the people who were there on time informed us that they rocked the stage and delivered a great show. I apologize to the band for not making it on time and I will make up to them in a future event. 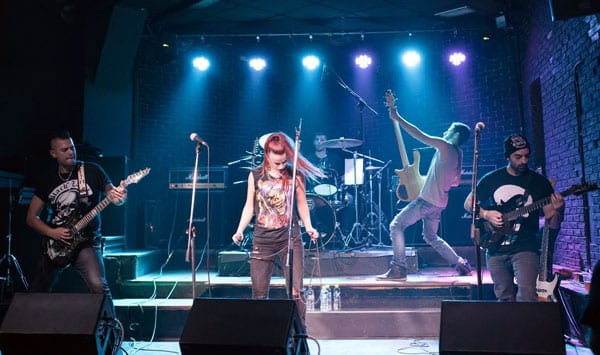 With no delays, Stathis Pavlantis stepped down from the PA system since he was the sound man for Rust X and run on stage for the Reflection show, the organizers and the headliners of the night. Although I’ve seen them before, I feel like they are getting better every year contrary to other bands who remain stagnant. Iraklis Loukakis couldn’t make it on this show but even without his really strong contribution to the band they delivered a complete and well-rounded show. Thomaidis was once again a delight for us all and I am sure he makes the band proud for choosing him, since he proves time after time that a big part of the success is his performance and his great connection with the fans. Pavlantis and Litinakis were born to perform on stage and their positive energy is one of the reasons that made Reflection a loveable band to the metal crowd. George Pavlantis was a regular steamroller as always. The setlist was a balanced mix of new and old songs with the new ones blending seamlessly.

The fans stayed until the end of the show, feeling happy that they spent their Sunday night there and not inside the house feeling depressed for having to work the next day! 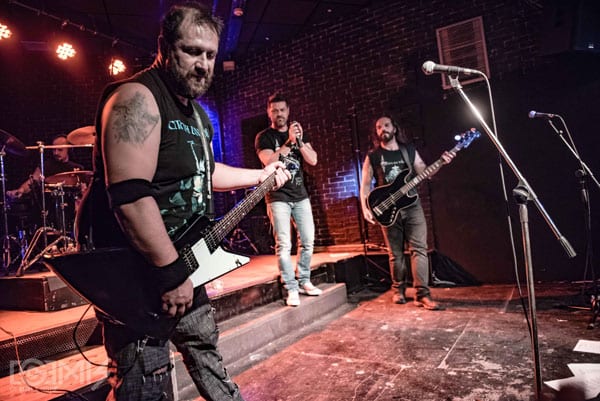