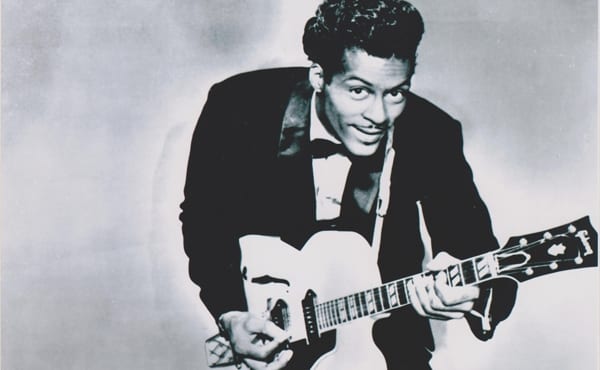 Chuck Berry announced that he will release his first studio album in nearly 40(!) years, titled “Chuck”. The album will be out in 2017 through Dualtone Records containing brand new songs that the legendary musician, now at his 90(!!!), wrote and produced with bassist Jimmy Marsala, pianist Robert Lohr and drummer Keith Robinson, as well as two of his children, guitarist Charles Berry, Jr. and harmonica player Ingrid Berry. It is a great honor to be a part of this record and the broader legacy of Chuck Berry,” enthused Dualtone president Paul Roper. “This body of work stands with the best of his career and will further cement Chuck as one of the greatest icons of rock ‘n’ roll.”