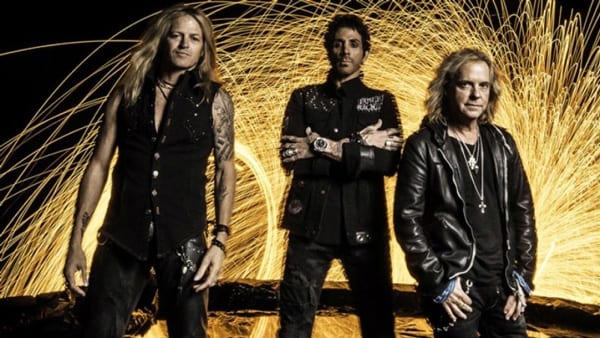 Revolution Saints featuring Doug Aldrich, Jack Blades, Deen Castranovo, just released a new video for the song “Take You Down” from their sophomore album “Light In The Dark”, which is out via Frontiers on October 13th. The album was produced by Alessandro Del Vecchio, jus like their debut.  “Light In The Dark builds off the classic melodic rock style of the debut, but fans should prepare for a somehow even more inspired set and a few (pleasant) surprises. Inspiring, uplifting, emotionally powerful, and thoughtful, this album WILL be the soundtrack to many a moment in your life”, says the press release.