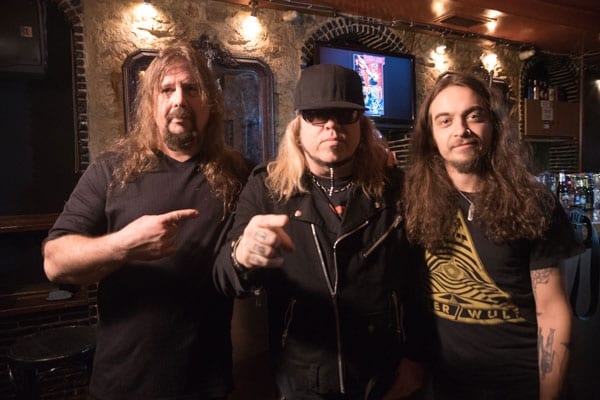 What separates a great concert from an experience of a lifetime? I bet I can write so many things about that conundrum but I prefer the shortest version. Great concerts can be delivered by so many bands. Lifetime experiences only and always by Riot. 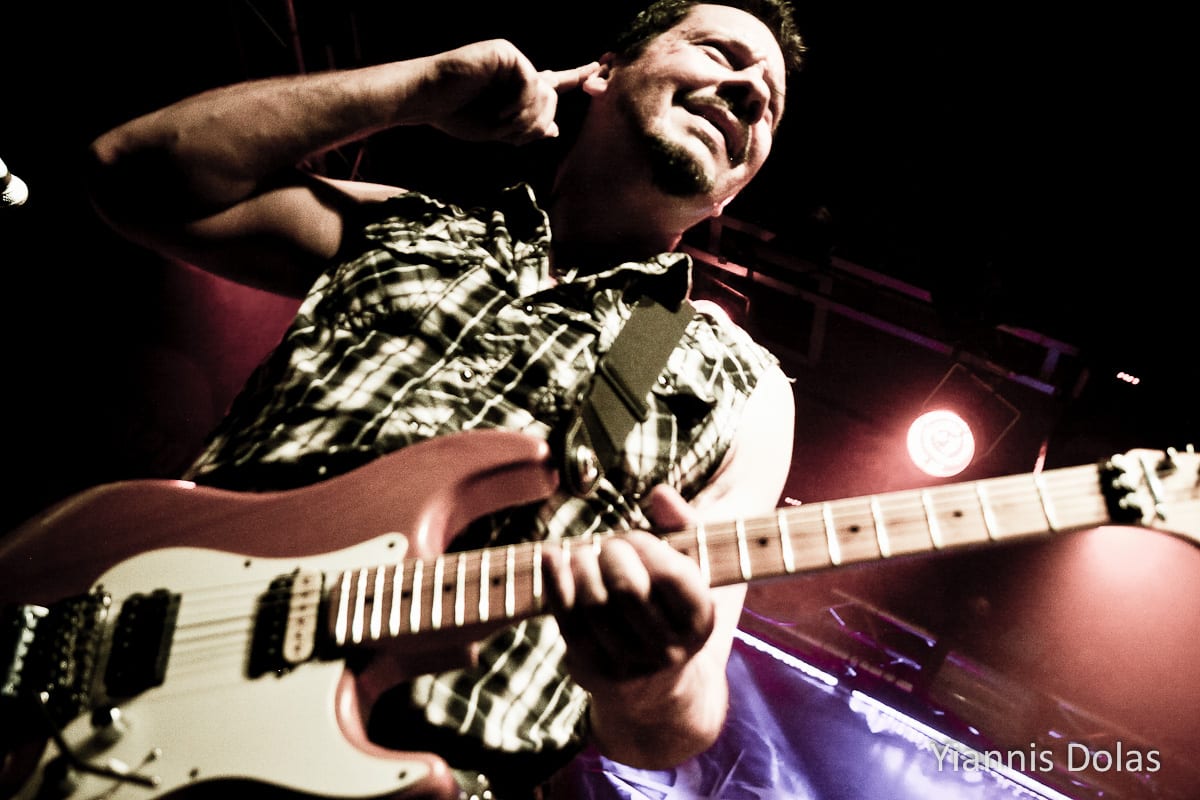 I have lost count on how many times I have seen them perform live. No matter what the line-up, the band stepped on stage and delivered something that cannot be described or measured. Kyttaro live stage hosted them for yet another time (as headliners of the Into Battle Festival organized by Eat Metal Records) and they almost razed it to the ground right from the start. For two hours the crowd went in a frenzy as one anthem came after another in an endless stampede. The set was based mainly on Thundersteel and Privilege of Power so one can imagine that the brakes were constantly off. 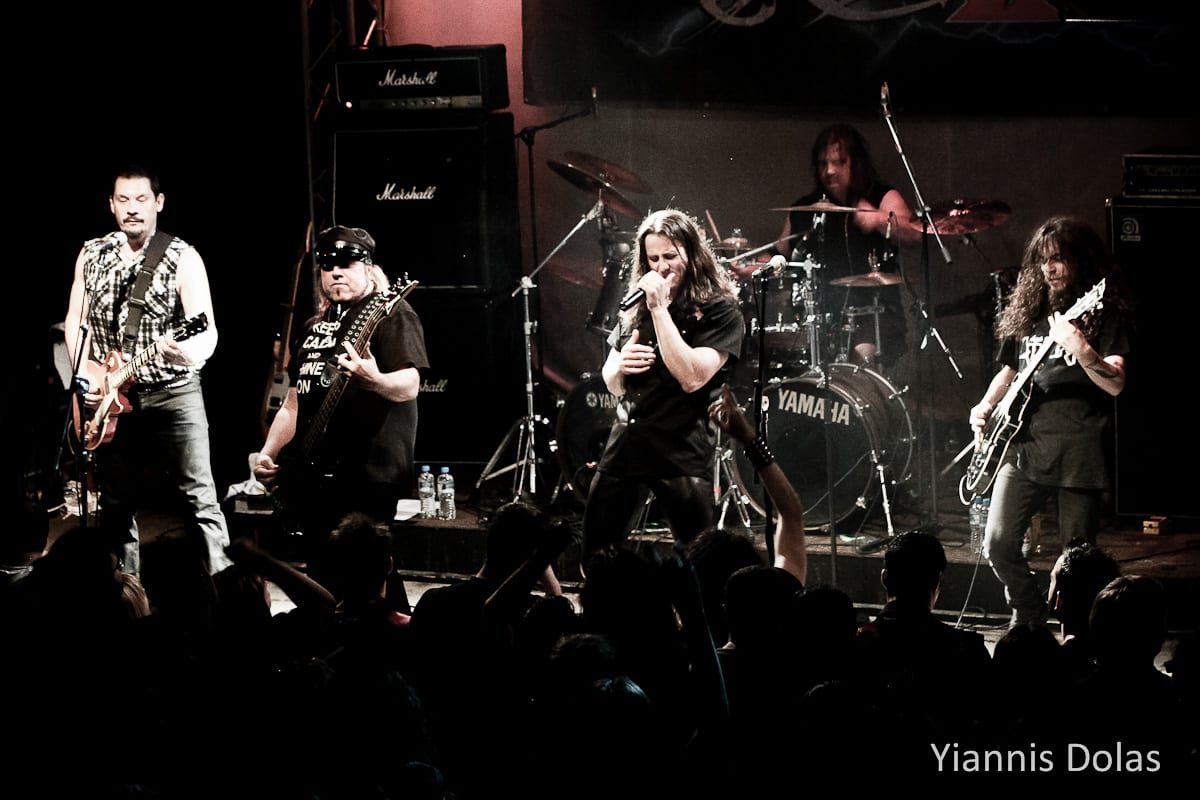 The performance of the band was no less than stellar. All the musicians that consist that collective entity that is Riot are flawless professionals, at the top of their game and each and every concert is also a pouring of sweat and soul. Once again I will make a separate mention to the guy that pretty much rejuvenated the band, vocalist Todd Michael Hall. His voice is a universe that secludes all his predecessors and he manages to deliver the songs from all different eras of the band with smoothness and fidelity. At the same time he maintains his performance on the highest level. And I am talking about a set that spans over two hours and ends with Thundersteel. A real beast. As an epilogue I will use my standard phrase when I talk about Riot. This band should have been huge. 400 attendants is way too low for them. 40.000 is closer to what they deserve. 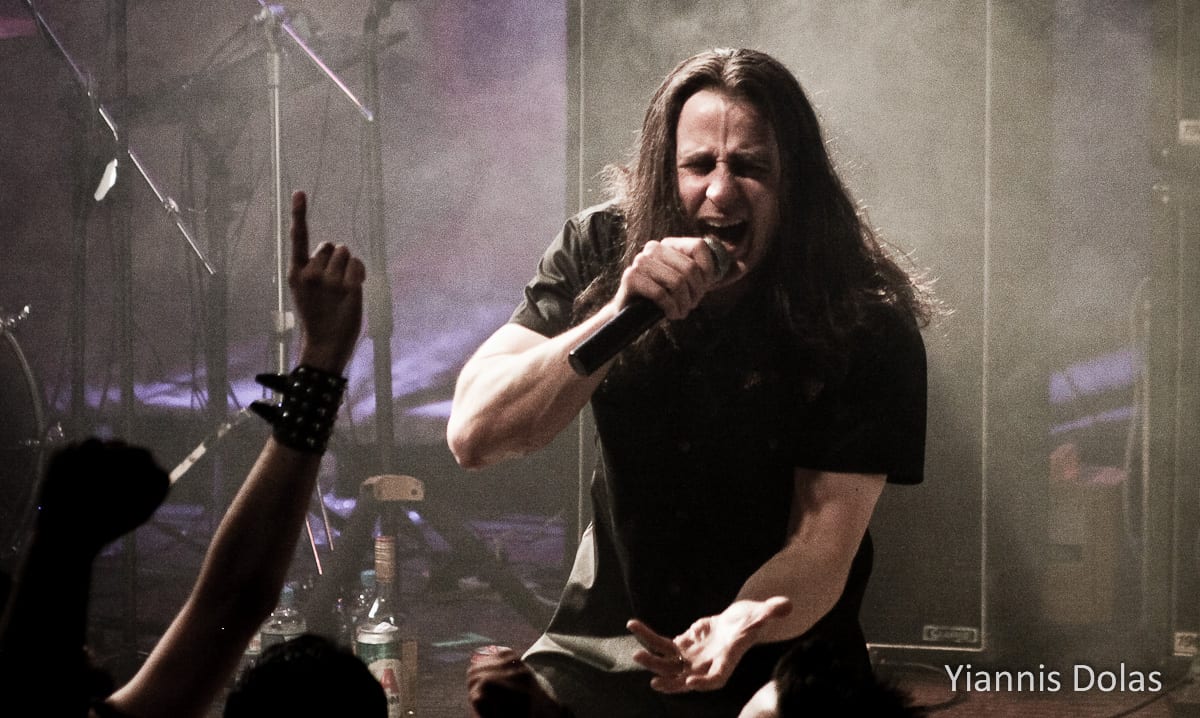