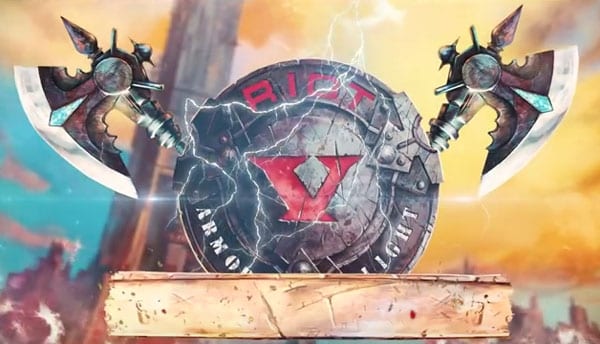 Nuclear Blast published a vide trailer with Riot V talking about “Armour Of Light” their new album which will be released on April 27th. The interviews were shot in Athens, Greece at Club Ragnarok during the official listening party and you can see Donnie Van Stavern, Todd Michael Hall, Mike Flytz, Frank Gilchriest and Nick Lee talking while on the background you can listen to some songs of the album. Also, a few days ago the first complete song off the album “Victory” was released as a lyric vide, which you can watch below.