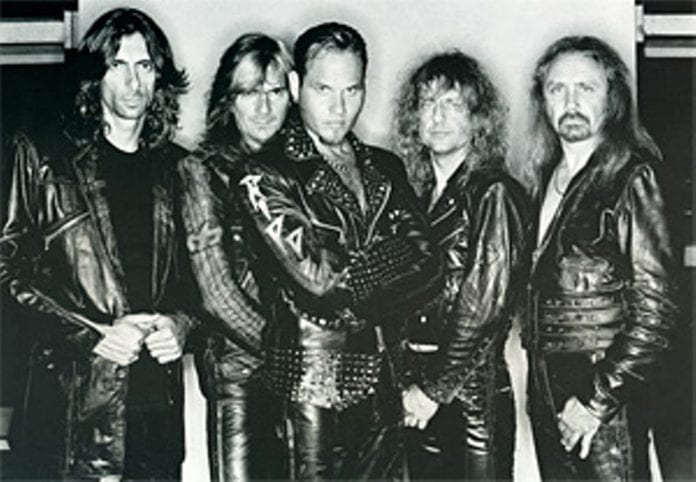 When advised that the four Judas Priest albums that he was a part will no longer be produced on vinyl, former Judas Priest frontman Tim “Ripper” Owens unveiled his plans to re-record songs that were on the two Judas Priest studio albums that he was a part of, namely Jugulator (1997) and Demolition (2001).
The following message was posted on Owens‘ official Facebook page earlier today: “Yep Great to see my time in JP has erased and my CDs and ME from their past!!!!! Well I haven’t forgot my past and I will be working on re recording the studio CDs and releasing them myself!! Why not?
Tim Ripper Owens“