I am sure that every single person on Planet Earth has seen “Rocky IV” and he/she sung along to the classic “No Easy Way Out”. The truth is that Robert Tepper, the man behind that song, has kept a low profile and the news about his upcoming new studio album (called “Staggered”) came as a complete surprise to us. So, we sent him over a few questions in order to find out more about it and Robert was kind enough to get back to us.  Interview: Sakis Nikas

Rockpages.gr: New song, new album coming up…first of all, tell us a few things about the new song “Looking For The Love”. Does it capture the mood of the album? 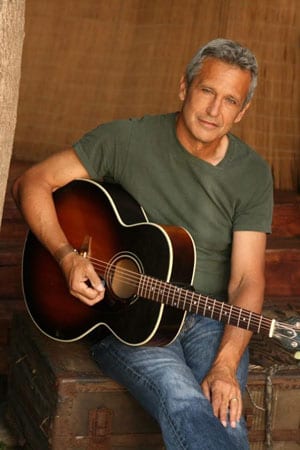 Robert Tepper: Yes, it does. As you guys know, my most recent songs have been more personal and more acoustic driven. I know this disappoints some fans. But creatively this is where my heart is right now.

Rockpages.gr: The album will be called “Staggered”. Any special meaning behind the title?

Robert Tepper: I chose “Staggered” because I’ve always released a group of songs together. But these days everyone one seems to be doing it over a longer time. So I’m giving this a shot. I guess it makes a record release last longer. I like that idea

Rockpages.gr: How much did it take to prepare the whole thing and who are the musicians/collaborators behind it?

Robert Tepper: These are songs that have been written over the last bunch of years. I write play or program everything on the record. I just like to work this way. The only thing I do is have Howie Weinberg master it. Always does a great job.

Rockpages.gr: You wrote on facebook that the album will be available on iTunes. Is there any chance of having it on CD or vinyl? I am asking because your core fan base is comprised of old school fans that still purchase physical products…

Robert Tepper: I would love to release it in other formats. But first I want to get it out there digitally.

Rockpages.gr: You have a long lasting relationship with Benny Mardones. I am sure you didn’t expect that one of the first songs that you wrote together, “Into The Night” would be such a hit. How was the whole climate in New York back I the early 80s? Definitely Journey, Foreigner, REO Speedwagon dominated the airwaves but was there a vibrant music scene back then?

Robert Tepper: We both evolved in an extremely powerful time in New York City. There was so much going on then. The punk scene, the rock scene…the clubs, the parties the studios. MTV started evolving a little later. But not much. I always tell younger musicians New York will never be like that again. Just vibrating!

Rockpages.gr: The major turning point in your career was, of course, the song “No Easy Way Out” that was included in the movie “Rocky IV”. You have talked about a lot in the past but I want to ask you a couple of questions about it, if that’s OK with you…

Rockpages.gr: The lyrics are so powerful and the listener can really connect to them. Were there written under a specific incident in your life or are they a product of pure fiction? 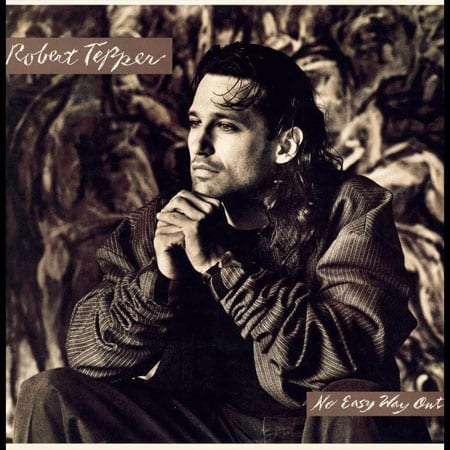 Robert Tepper: “No Easy Way Out” was definitely personal and very emotional. It was basically about the end of my first marriage. I had two children and I was torn up about a lot of things.

Rockpages.gr: There is a definite audio-visual perfection when Sylvester Stallone drives his car and “No Easy Way Out” blasts though the car speakers. Do you remember the time when you first saw the movie and that specific scene came up? What did you feel? Did you feel that it captured what you wanted through the music and lyrics?

Robert Tepper: Sure! It’s my first song being released behind a huge movie. Me and my second wife are staying at the Westwood Marquee and being limousined to the opening of the movie. Hanging with Tony Curtis, Rob Lowe. I’d say it was all a little surreal. Just amazing when it comes up on screen and he uses the whole song. Even the fade out…

Rockpages.gr: What’s your favorite Rocky movie out of the six ones? 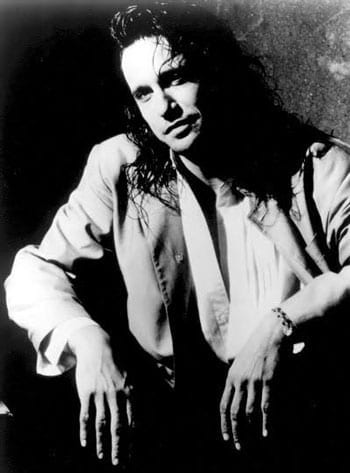 Robert Tepper: The first one is awesome cause it sets the stage. And I’m in “4” so…

Rockpages.gr: I love the album “Modern Madness”. Do you think that it has aged well through the years? Are you happy with it almost 30 years since its release?

Robert Tepper: “Modern Madness” was a bit manic for me. I think it’s a bit uneven. “The Unforgiven” is still fun to perform and people seem to respond to it. I’ve been doing “When you Dream Of Love” lately because my guitar player Chris Cameron loves it. And that’s been great. Probably it could have been a better record but I have no regrets.

Rockpages.gr: After that, there was a long gap in your career…only a couple of albums were released. I guess family got in the way. Was that the reason behind this relative inactivity in music?

Robert Tepper: I wanted to know about engineering and started to learn. Never left music just never really thought anyone was listening until the whole social media thing. Still doing some live shows and writing. Actually, I started helping other people make records, especially in the production. Probably no one you’ve heard of. But I recorded a lot of music. 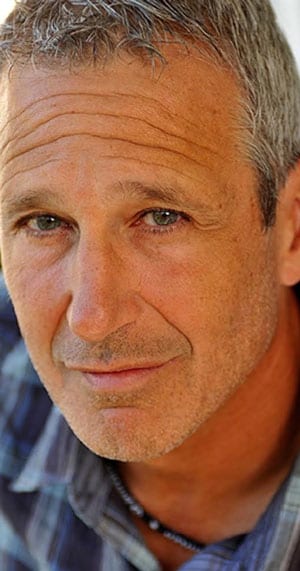 Rockpages.gr: How about your influences? Which were the bands that you grew up with?

Robert Tepper: I was very fortunate. I was brought up on the greatest ever bands in the world. Beatles, Stones, great R&B music…Marvin Gay, Aretha Franklin, Otis Redding!. The live shows…Hendrix, Led Zeppelin. It was a Golden age and I loved it!

Rockpages.gr: Do you remember which was the first record that you ever bought?

Robert Tepper: I have an older sister and she used to play folk music. My first two records where mister postman and I want to hold your hand. Albums 12 by 5 and the Lovin’ spoonful.

Rockpages.gr: Any plans for a small tour in USA or Europe?

Robert Tepper: Always looking to play. Shows I do are nothing but a great time. Been to England Spain…Mid west. But never stays too steady. Few shows and home. Still have a lot of energy for a 67 year old man. So look out!