It was one of those nights that history was in the making. Only with the participation of 50 something singers as Rock’n’Roll Children’s guests to pay the ultimate tribute to our loved one Dio was something that was never done before. The cause was noble, because the funds raised from this special concert were going in favor of the “Kivotos Tou Kosmou” foundation which takes care of maltreated children. Even that was done in the spirit of the greatest singer of them all who had founded an institution for children himself. 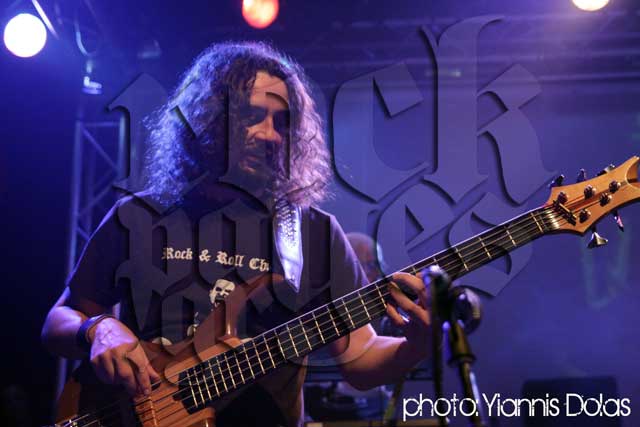 As for… Rock’n’Roll Children they were at the top of their game with a marathon tribute of 40 songs that lasted more than 4 hours with all Dio classics, either from his solo, Rainbow, or Sabbath career along with some “rarities” that made the whole thing even more interesting. Because, certainly epics like “Mob Rules”, “Man On The Silver Mountain” and so on had to be played, but on the other hand great songs are not just the classic ones, but songs like “Killing The Dragon”, “Hide In The Rainbow”, and of course “Dream On” of Aerosmith that was sometime covered by Ronnie and Yngwie Malmsteen. My only complaint on a gargaduant setlist was the superb ballad “As Long As It’s Not About Love” that the band played only as an intro. 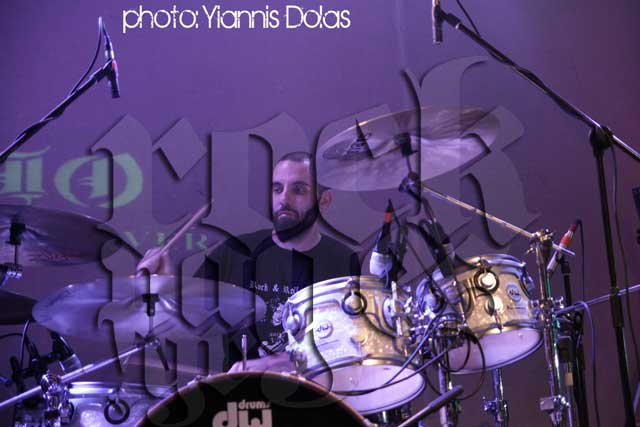 Of course, an article on such an event could not be a review, given the whole atmosphere, the cause and the amazing participation of Greek singers that took the mic to sing. However, a general comment like “they all gave their best” would be unfair to those that stand out in the hearts and minds of everyone who was there that night. Because, I am sure that for everyone who attended the show was impressed by something different. 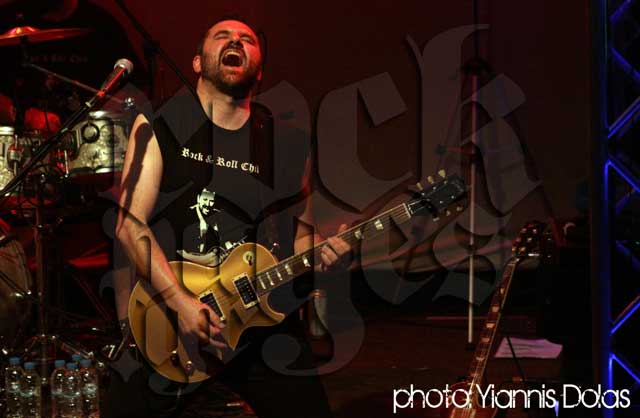 So, in my case I will not forget –at least until next year-Chaostar’s  Adroniki Skoula crying after delivering an amazing performance of “Rainbow Eyes” with Iliana Tsakiraki accompanied by vioin and flute that gave the entire venue goose bumps… Victor Anastasopoulos amazing performance on “Voodoo” that he had to sing alone at the last minute, but of course he didn’t have the slightest problem with that… the very tight stage act by Iraklis Zotos and Dionysis Kontis on the “Like The Beat Of A Heart/Night People” medley… 12year old Phoebus Dokus’ daughter that got on stage to sing “Self Portrait” with her dad and Nektarios Poulakos… the breath taking performance of Yiannis Papadimitriou on “Falling Of The Edge Of The World” that in the intro sounded exactly like Dio… the  16year old Raphael Kritoulis that sung “Neon Nights” with Michalis Livas and of course the five Rock’n’Roll Children, Yiannis Papanikolaou, Manolis Tsigos, Yiannis Tsimas, Nikos Anastasiadis, and George Georgiou for their superhuman effort to put this thing together, and play all that material from different Dio eras. Because, it might not be easy to sing like Dio, but then again it’s not easy to play like Blackmore and Iommi, like Cozy Powell and Vinnie Appice, like Jimmy Bain and Geezer Butler, like Tony Carey and Geoff Nichols, on the same night for four hours. I am curious what they will think to leave us speechless again next year! 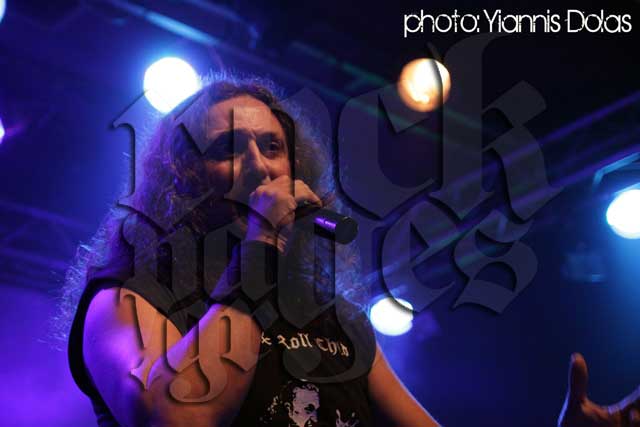 Congratulations to Rock’n’Roll Children, and all the guests who honoured the whole attempt in their unique way, packed the venue and offered their valuable help serving Rock’n’Dio 2013 noble cause… 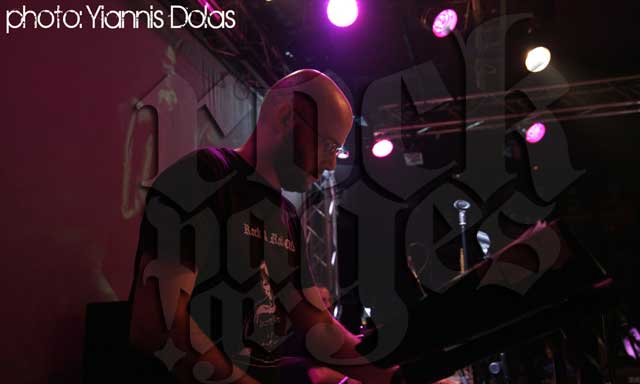