The first day of Rock You To Hell II Festival included some very important and remarkable bands of the hard n’ heavy sound and I am sure that all the fans that found their way at the Kyttaro Club in downtown Athens that evening had a really good time.

A warm up show had preceded the official start of the festival with a special appearance by Dennis Stratton who focused on the first couple of Iron Maiden albums. Before him, two local tribute bands to Ozzy Osbourne and Iron Maiden were the support acts while Erase, a Greek heavy metal outfit, played a 30-minute set and proved that they have a lot to offer in this genre.

I arrived at the venue exactly at the time when the Spanish metallers Hitten were about to start their show. Those youngsters adore Iron Maiden and the NWOBHM sound and they have absolutely no problem on displaying these influences in their songs. It is really impressive the fact that they are technically really capable despite their young age and let’s hope they will keep this momentum in the years to come. “Burn This City”, “Looking For Action”, “Ladykiller” and the cover version of “Iron Maiden” were some of the highlights of an overall very good performance by Hitten. 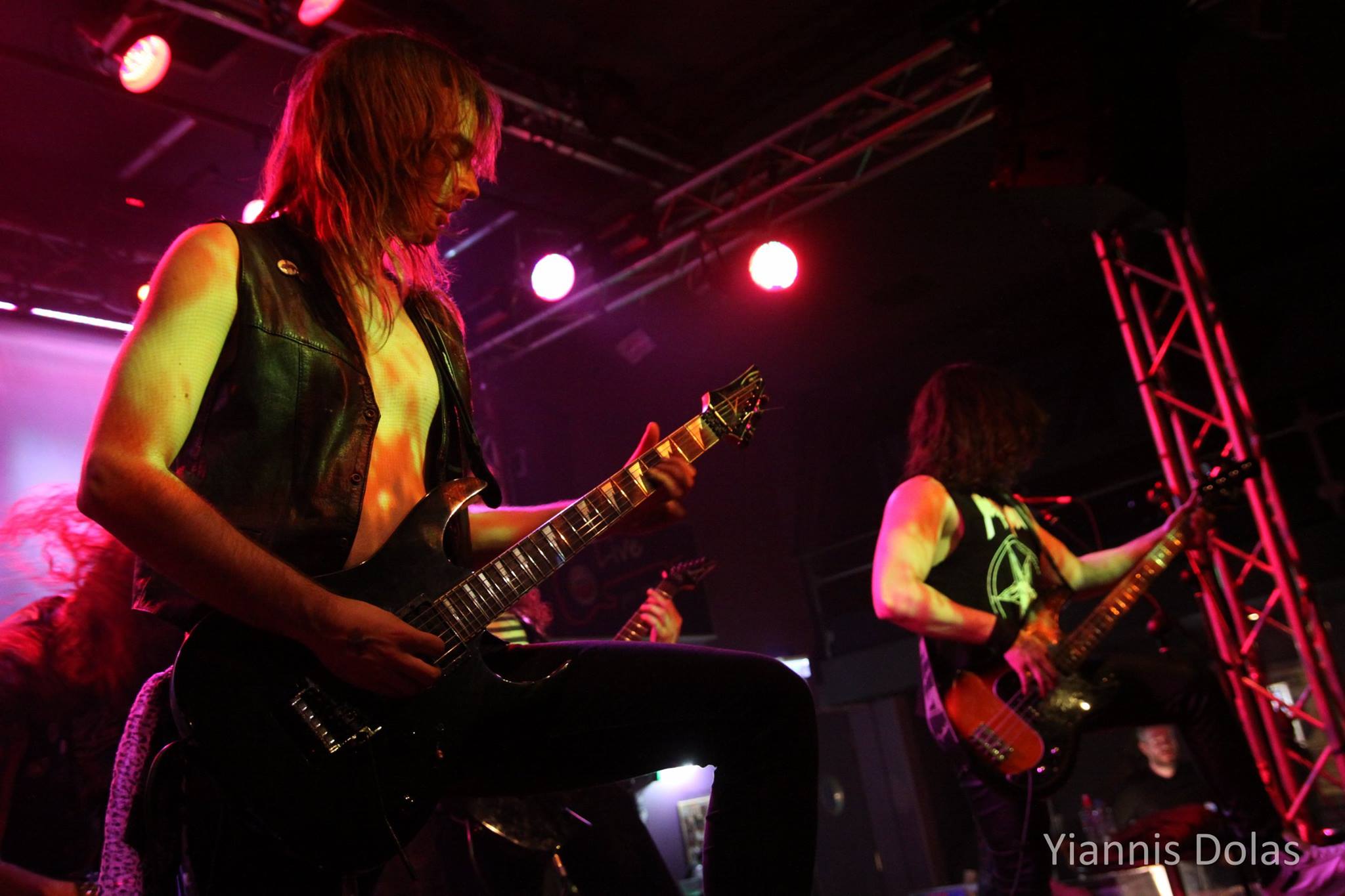 Up next were Persian Risk and I must say that they blew my away with their brilliant set as it was their first ever show in Greece and I didn’t know what to expect from them. After the end of their 45-minute set, they had gained a fan…that’s for sure! The band’s frontman  (and sole original member), Carl Sentance, was the undeniable dominator on stage with his fantastic presence and the excellent vocal performance. Sentance’s energy is something to be envied by every frontman out there. Absolutely phenomenal! Persian Risk presented a set of melodic hard rock dynamites cued from their two full length albums and their singles of the early 80s. They tore the roof of the venue when they played their all-time classic “Calling For You”…what a show! 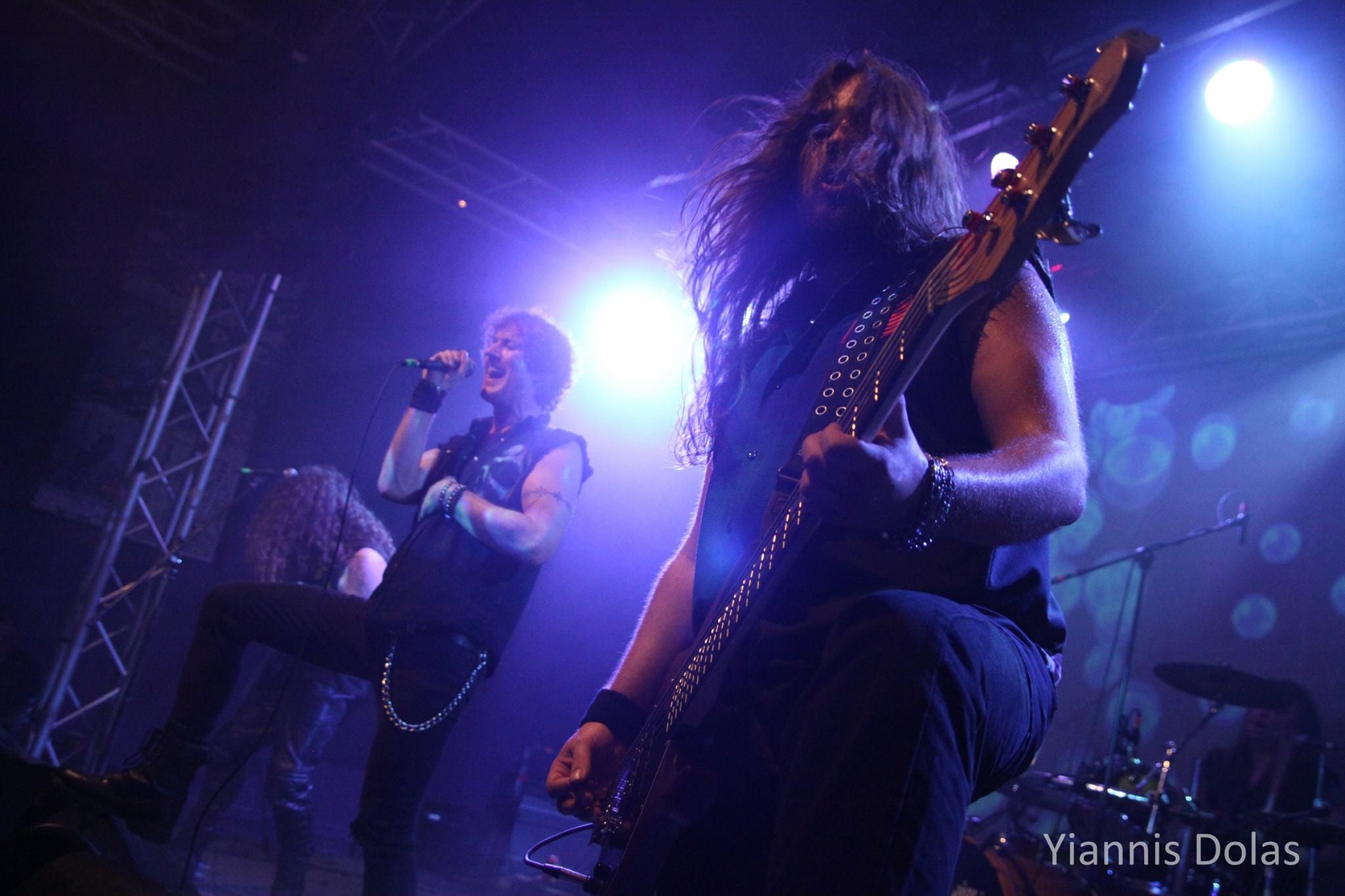 Angelo Perlepes is the last of a dying breed which unfortunately is bound to disappear in the next few years. His neoclassical Blackmore meets Malmsteen guitar playing remains intact all these years while his flawless technique forced various members of other bands to stand on the side of the stage with their eyes wide open as they stood in total awe of Perlepe’s bombastic performance. “Fatal Passion”, “Destiny”, the rendition of “Child of the Damned” (Warlord) and “Show No Mercy” took us back in time while we really hoped to be treated with the timeless hits “Tales of the Unexpected” and “Mystery”…maybe next time. 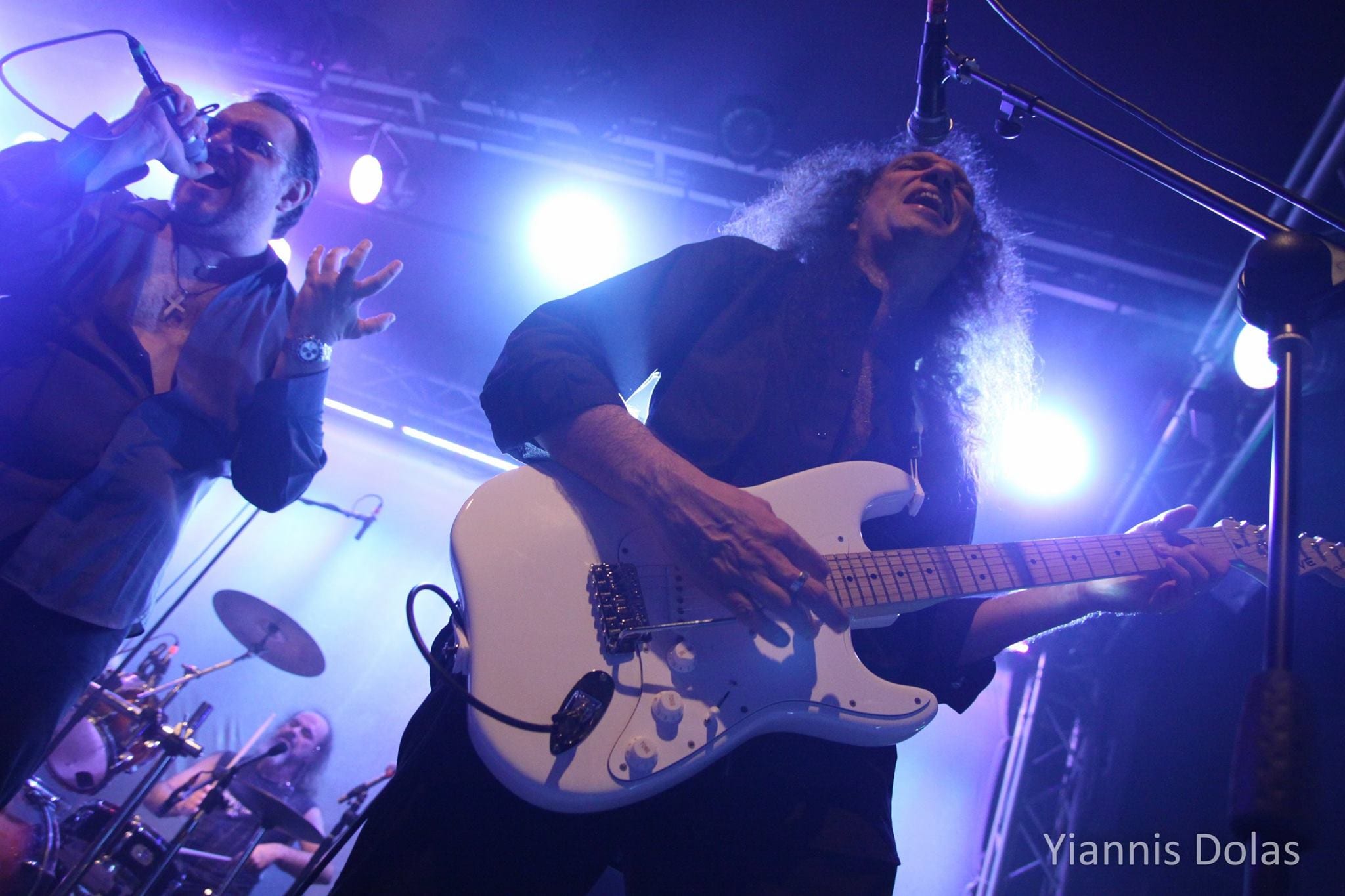 The time has come for Praying Mantis. For me personally, it was the main reason for attending this festival as Mantis will always be one of my favorite bands ever. Tino and Chris Troy, accompanied by Andy Burgess (guitar), Hans In T’ Zandt (drums) and the really good singer John “Jaycee” Cuijpers proved once again what an exceptional live act Mantis is while their arsenal of all those timeless songs can win over even the most reserved listener. They opened up with three songs from the early 80s (“Children of the Earth”, “Panic in the Streets”, “Praying Mantis”) while they didn’t omit of course on playing songs from the early 90s (“Don’t be Afraid of the Dark”, “Rise Up Again”, “Dream On”), “Highway” (from “Sanctuary”) plus one brand new track (“Fight for your Honour”) that will be included on their upcoming, yet untitled record (more on this on the exclusive interview that Praying Mantis gave to us before the show). “Captured City” was the ideal closing tune of a night to remember. Praying Mantis came, conquered and they were the absolute…Predators (not in disguise)!


Unfortunately, I couldn’t attend Grim Reaper’s show but from what I’ve heard they were as tight as always on stage. Can’t wait for Rock You To Hell III next year… 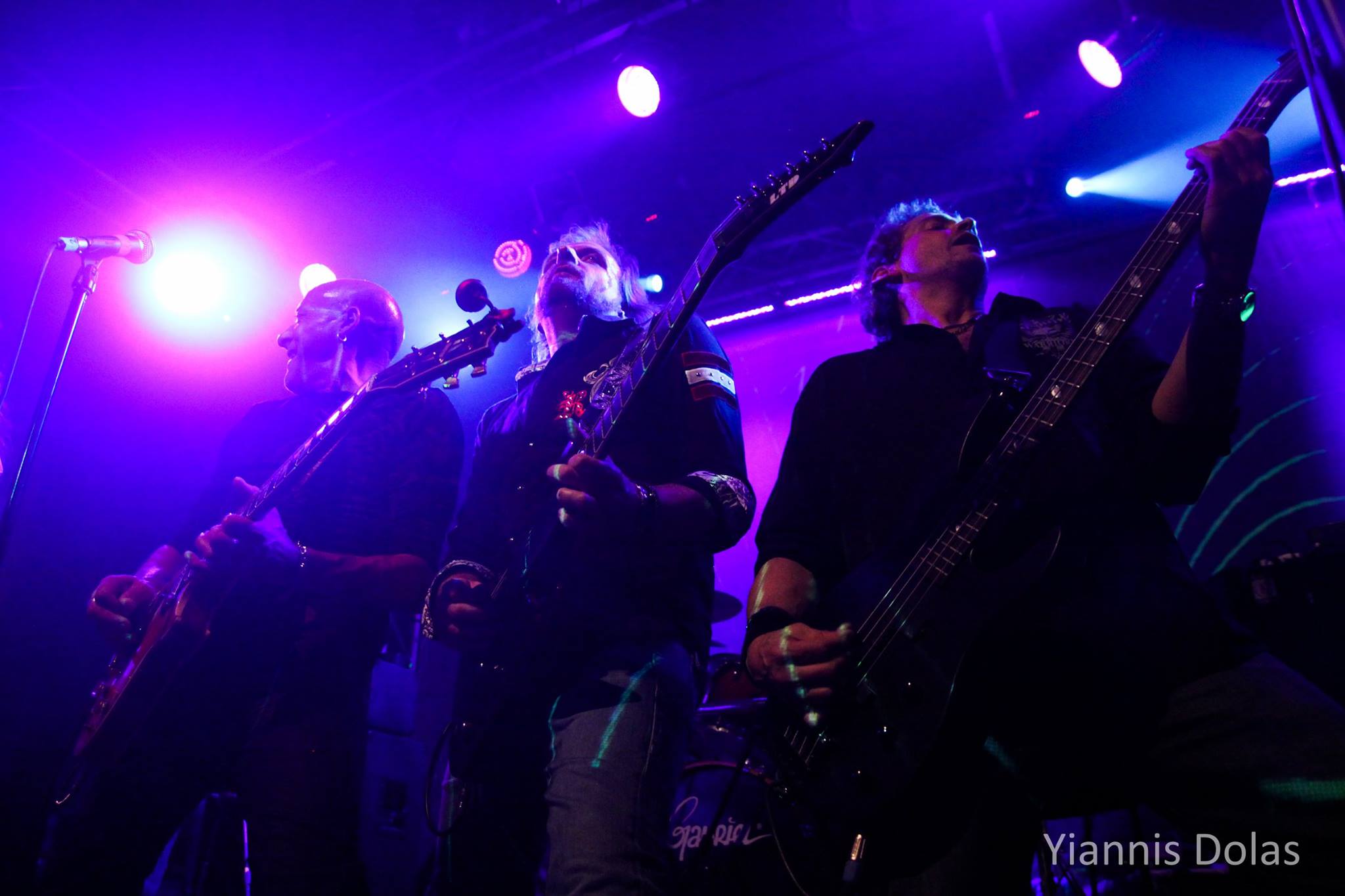