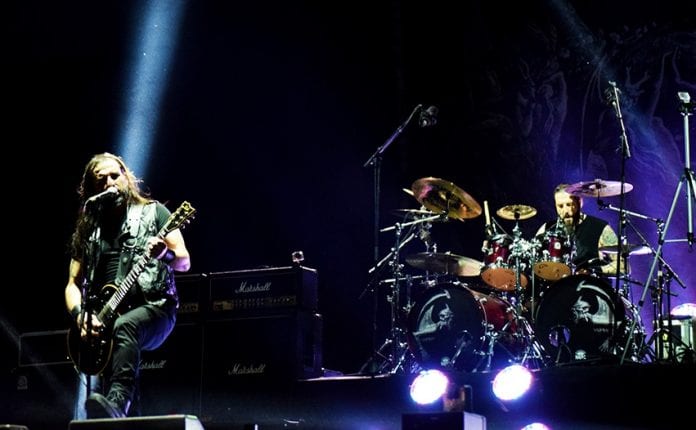 I had to visit the area of Malakasa to watch the festival since 2012. It’s been a long time and I have a lot of memories. The first time was in 1999 and as years passed by I saw almost all the big names of the metal scene at this festival. Black Sabbath, Judas Priest, Saxon, Megadeth, Metallica, Manowar, Savatage, Nightwish and others. 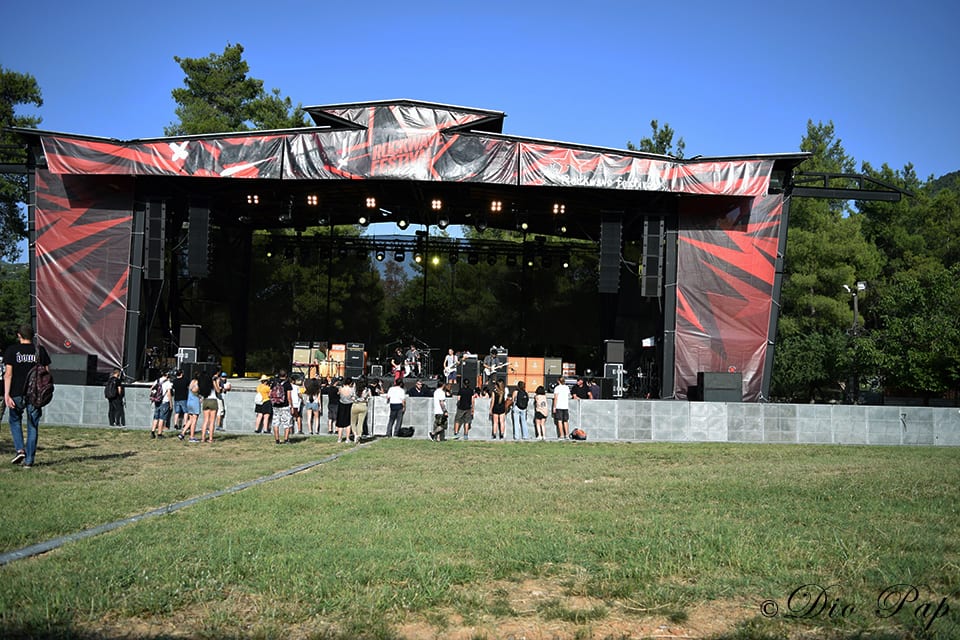 I was happy to see that there is one day exclusively for Greek bands this year. Of course I would support such a move as there are many local bands that deserve to play in big stages. I’m sure that under other conditions they would already be well known to the public and they would have a greater response from the world. When I arrived at the festival, the temperature reached 40+ degrees and the heat was getting unbearable. I still wonder how the bands perform at Vibe Stage when they have the burning sun straight in their face.

Unfortunately, I lost the first band Godspeed due to a personal problem and I apologize for that. I hope to meet them soon another time. The first band I saw was Bazooka. I do not know if the problem was that they played opposite the sun but personally their garage punk rock did not touch me at all. Especially, I would like to forget the songs with the Greek lyrics. There was a little audience trying to enjoy the band under the hot sun but in vain. I believe that in the future with more work they will be able to offer something worth listening to. 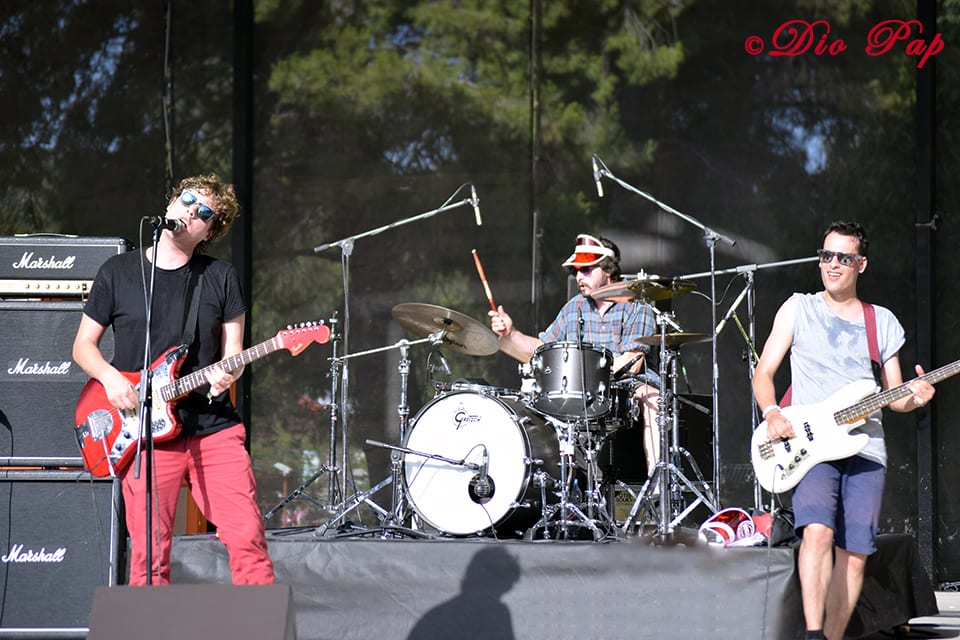 The second band was Innerwish on Terra Stage. I have seen them two times, one in 2003 as a support act to Helloween and one in 2007 in the MMD. I can say for sure that they were good once again. I hope that they do more concerts because that’s what’s left to remember. The got on stage with authority and a relatively good sound (only the keyboards were a bit low in the mix) and featured tracks from all of their albums. Songs like “Rain of a Thousand Years,” “Needles in My Mind” and “Ready For Attack” did not go unnoticed and entertained the audience who did not follow particularly this kind of music. 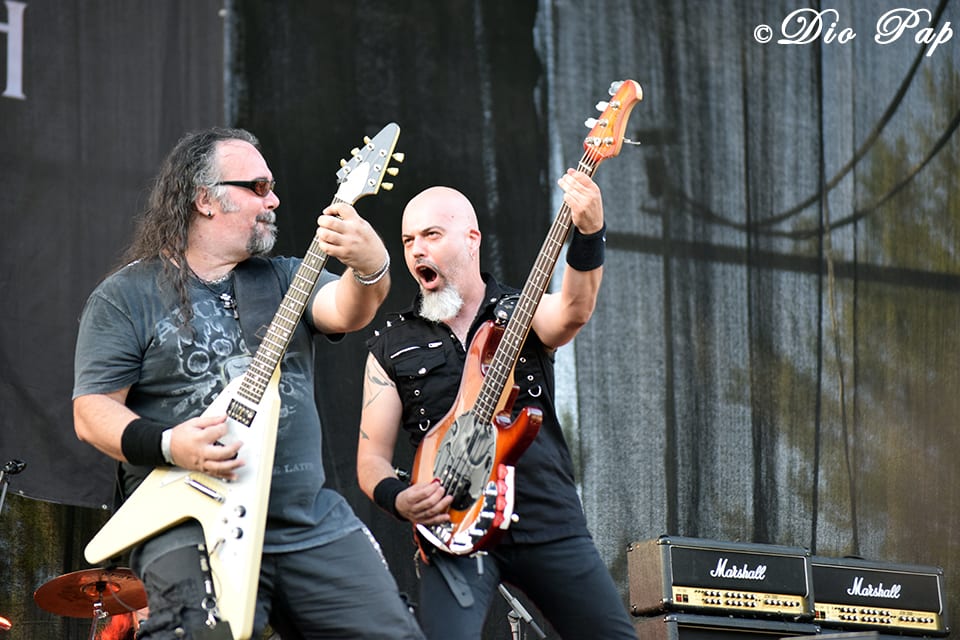 Immediately afterwards, Nightstalker came out on the same scene and the crowd area literally lit up. They all stood up from the grass to dance and have fun under their heavy sounds. Their music is simple and essential. With their imposing presence they pleased everyone. The audience’s participation in the band’s most famous hits was exciting. 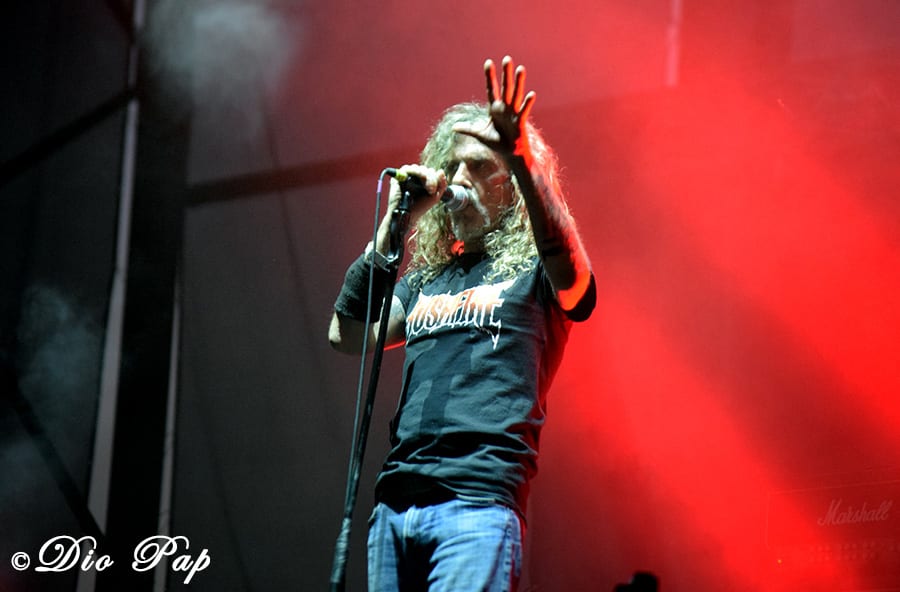 Time to watch 1000mods on the Vibe Stage. Luckily without the hot sun over our heads. I saw the band live for the first time and I was not particularly impressed. I do not know if the problem was that I saw them after Nightstalker or the minor sound problems. Unfortunately, for me I would have to lower the tones that was created by the good appearance of Nightstalker. Without wanting to blame the band, I would like to see them in an indoor venue to have a more complete view. 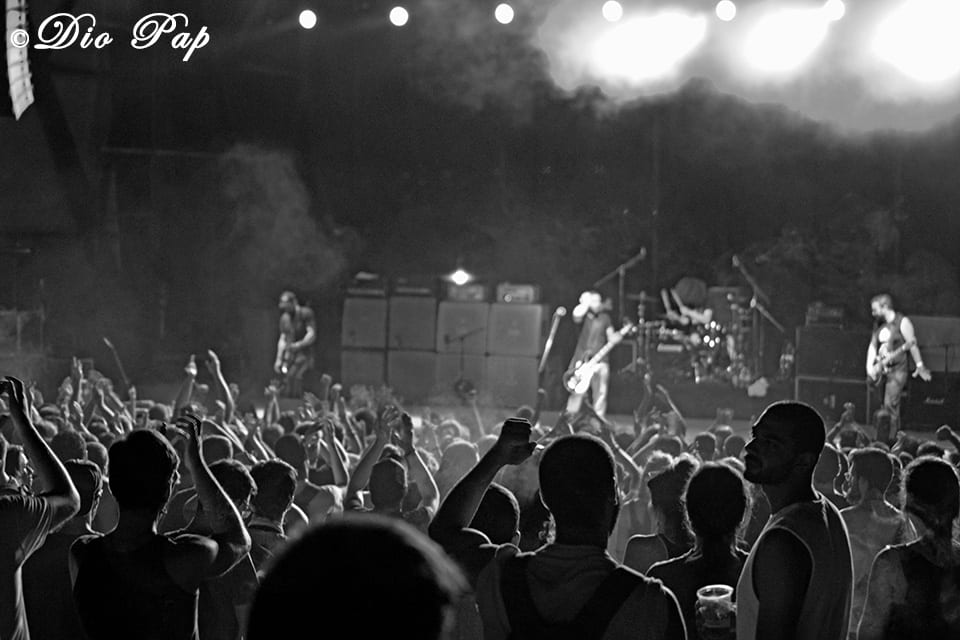 The last band was Rotting Christ on Terra Vibe Stage. No words needed for them because those who deal with metal music know how big the band is everywhere. Impressive scenery with fires and the band offering an extraordinary appearance. Worthily the headliners of this day. 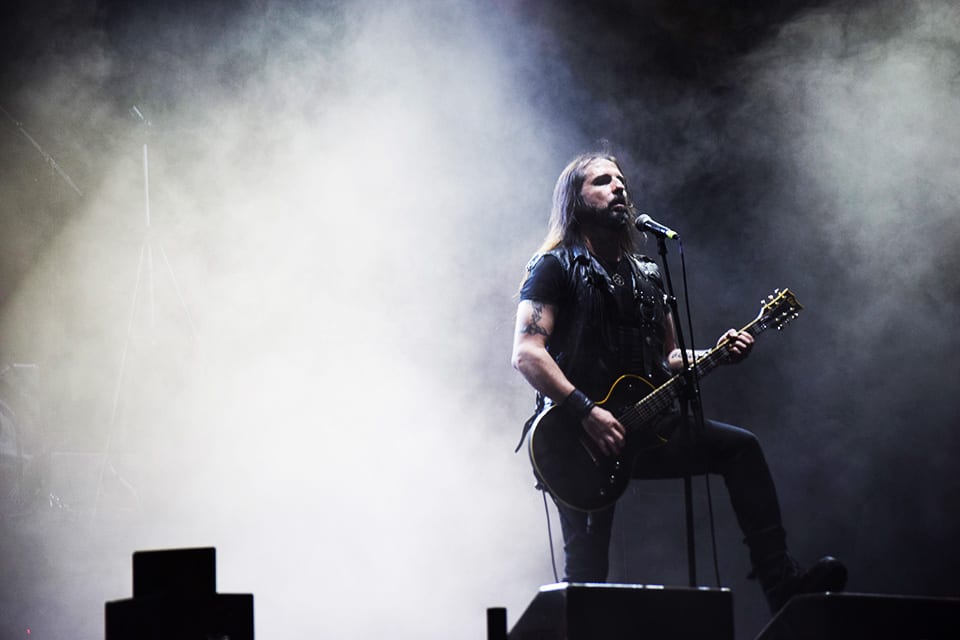 The first day of the music festival offered satisfaction. The sound was mostly good and the crowd seemed to enjoy it although the hot weather didn’t help at all. The response of the crowd could be bigger since the ticket was so cheap. Only two locations to exchange your cash to buy something was a problem. I waited for a long time while I was watching the show of Nightstalker from far away. Also we still hope in the future for more bands playing at the same time in both stages simultaneously. 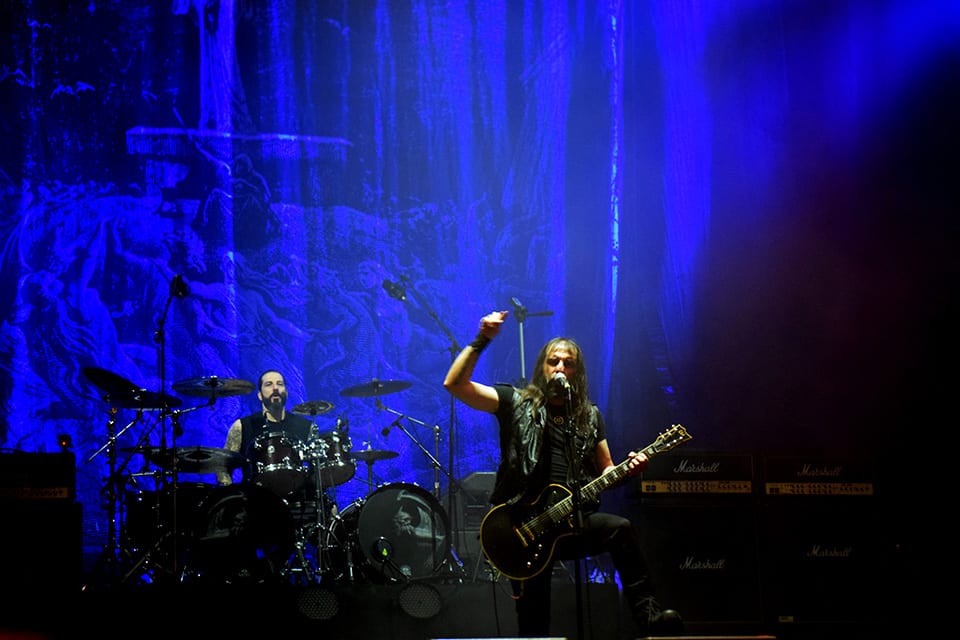