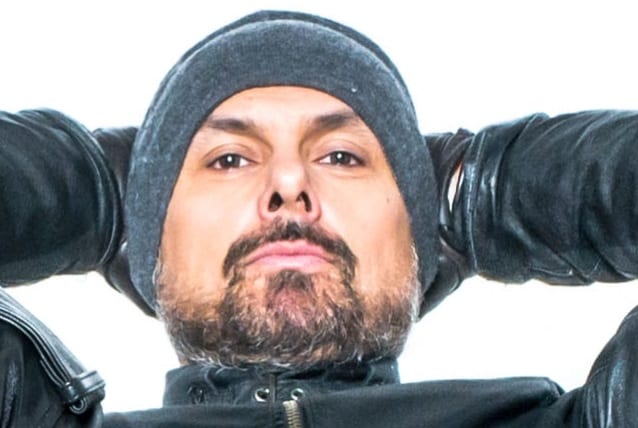 Roy Khan says that leaving KAMELOT was “the best decision” he ever made. The singer announced his exit from KAMELOT in April 2011 after taking several months off to recover from a “burnout.”
In a brand new interview with Italy’s SpazioRock, Roy (full name: Roy Sætre Khantatat) was asked what “the hardest aspect” was of ending his long working relationship with KAMELOT was. He responded: “I’d rather ask: ‘What was not hard about it?’ Leaving the other guys behind at the top of our career sucked. Saying farewell to all the attention and all the money sucked. Disappointing collaborators and fans all over the world sucked. Getting hate mail from people who had no idea sucked. Not being able to do what I love the most sucked. The list is pretty much endless… yet it is the best decision I have ever made.”