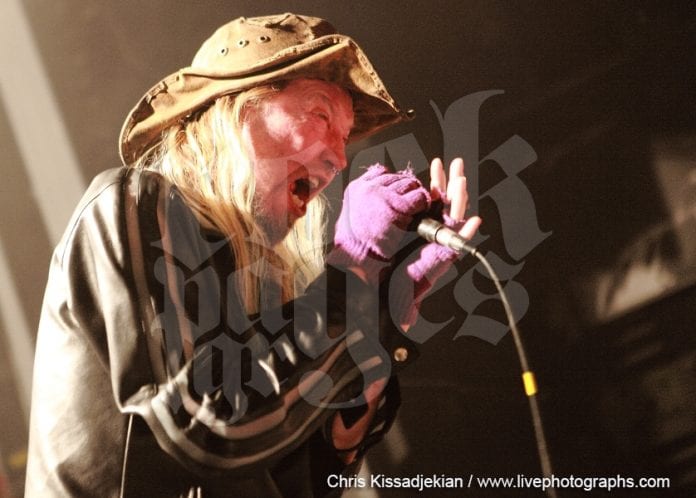 Not many people decided to come to Gagarin for one last concert before the holidays, something more or less expected due to the circumstances (recent band visit, date, weather…).

Upon recognizing many faces around me, I was thinking that the crowd consisted of the exact same people as last time, a small yet loyal nucleus.

Diviner seemed like the ideal choice from the local scene to start things off, and indeed they were. The experience the members have accumulated over the years (Innerwish, Sixfornine and more) is translated in a sense of ease on stage, smiles, teasing and a reliable performance. We look forward to more riffs like the one in the mid-section of ‘Seven Gates’ on the next record. 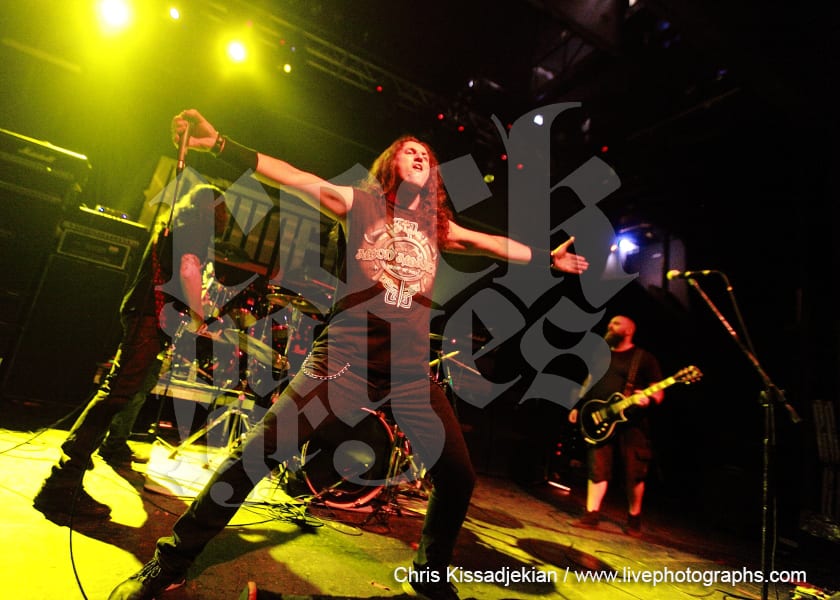 Warrel Dane’s image, as he took his place on stage besides Rutledge and the other guys, was far from that of an artist in his prime, but it was already a whole lot better that my last memory, when he was looking at the crowd awkwardly, surrounded by some unprepared Brazilians during his 2015 acoustic show. 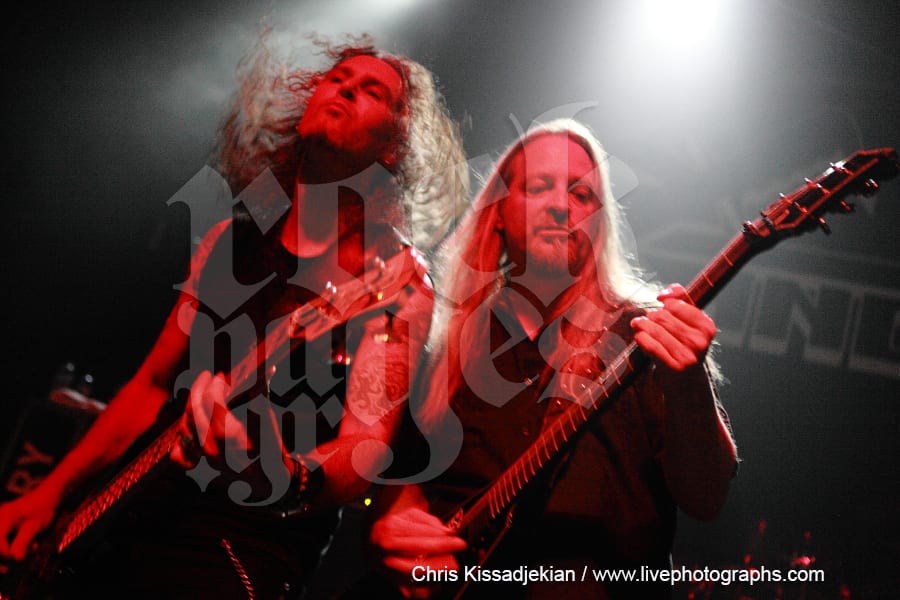 The songs that we would get to hear were known, the reception to the classic stuff was enthusiastic, while the new material is respected but not loved. About the debate concerning Dane’s ability to sing the old songs properly, it’s a matter of perception. After the, essentially chorus-less, rendition of ‘Battle Angels’, he said that at least he’s trying, as opposed to Geoff Tate who avoids ‘Queen of the Reich’. Everyone can choose which mentality suits them best. In general, his voice was clear, and his performance was satisfactory as long as he stayed within his 2017 range, rather than pretending it’s 1989 all over again. 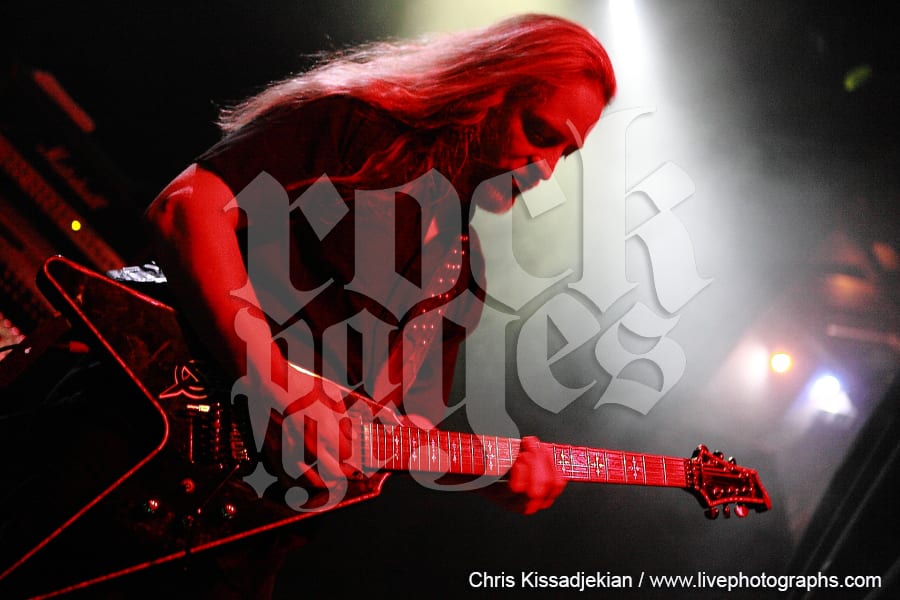 I left the venue in a good mood, only worried about the way Dane himself approaches ‘The Year the Sun Died’, making the same joke more than once, about how we ‘suffer through it to get to hear the old stuff’. This way, the ‘nucleus’ I mentioned in the first paragraph will undoubtedly become smaller in the years to come… 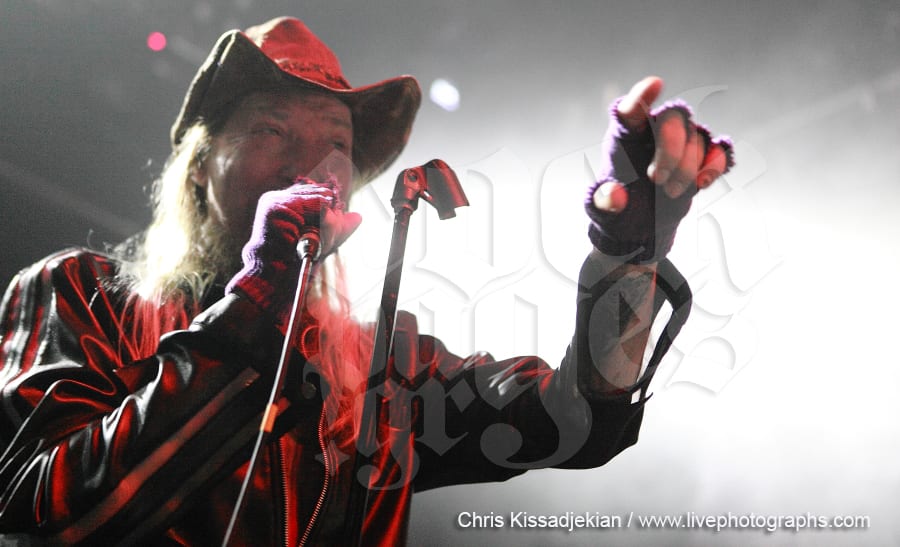