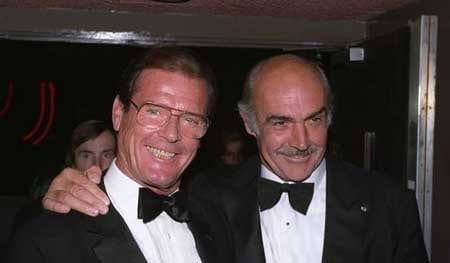 The Secret Agent 007 stands amongst us for more than 50 years and Ian Fleming’s character is being loved all around the world through the movies. The adventures of 007 combined to the impressive visual effects, the sensational screenplay, Bond’s girls, the unforgettable “sinister” opponents and the stunning performances of the actors that handled the difficult task of bringing onto the screen Fleming’s vision won over everyone around the world turning Bond into something more than a fictional character; making him a brand!

Whereas George Lazenby and Timothy Dalton were left a lot to be desired, Pierce Brosnan and Daniel Craig won over even the most reserved viewer with their superb acting skills and their overall presence. Nevertheless, the two actors that left their permanent stamp on the Bond series were undeniably Sean Connery and Roger Moore; the first and the third one who interpret the role of Bond. I am sure that everyone –even those who have only superficially dealt with the Bond matter- have wondered at one time or another: who was better: Connery or Moore?

From my perspective, Sean Connery will always be the epitome of the great British Admiral. Tough, resourceful, clever, adventurous at a time and age where the technology wasn’t that fancy in regards with coming up with state of the art visual effects and the success or not of a movie was based mainly on the actor’s performance. The first Bond movie “Dr. No” proved to be a good omen as we were introduced to the mysterious world of a top class British Agent. Despite the fact that the follow-up “From Russia With Love” were not at the same league as its predecessor, things were restored with the seminal “Goldfinger”. The other movies with Connery simply established the patterns on which Bond would work as an agent. 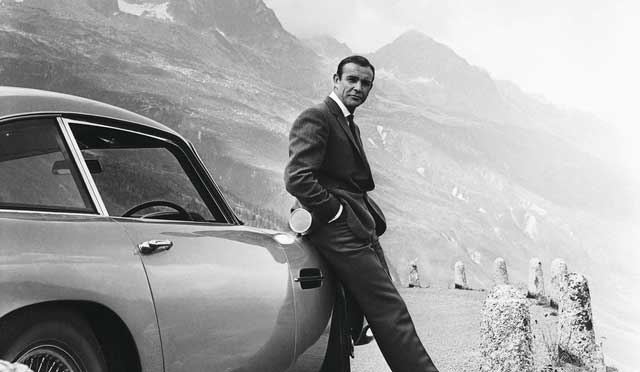 In the eyes of the vast majority of the Bond fans, Roger Moore was the real successor of Sean Connery. The basic new elements that Moore added to the Bond character were mainly two: the phlegmatic British humor (that was also present with Connery although a bit more raw) and the aristocratic approach and style. If someone reads one Bond book by Ian Fleming, I am sure that he/she will notice that Moore had depicted more accurately Fleming’s vision of this fictional character. 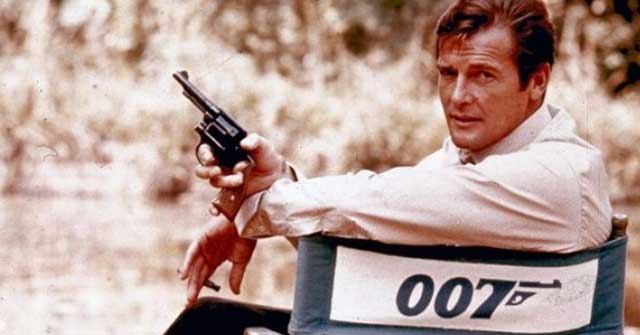 “Moonraker” and “Octopussy” were instant classics and Roger Moore proved to be a worthy successor of Connery who I still believe was the real deal. However, Moore had as his opponent the most beloved villain of them all: Jaws! 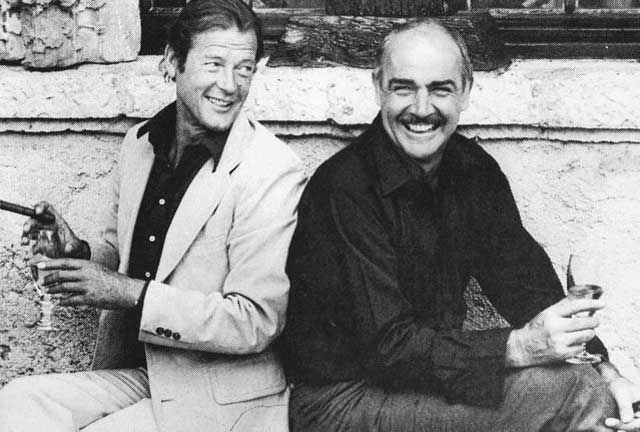