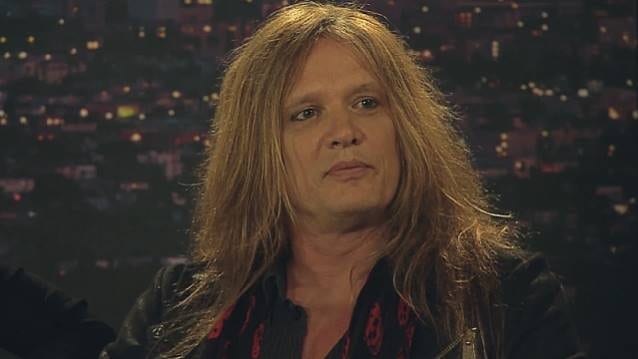 Sebastian Bach has confirmed that he is preparing to make the follow-up to his 2014 album “Give ‘Em Hell”. The former SKID ROW singer told the “Talk Is Jericho” podcast: “I’m about to start on a new record, and my goal is to totally make a ‘vinyl’ album, as far as the sound and everything. I’m gonna concentrate on that. Whatever process that entails, I’m going to make a record like [a classic] APRIL WINE record, that I can drop the needle and have these kind of sound qualities. That’s what I wanna do. I can do whatever I wanna do. That’s what I wanna do. That’s what I’m gonna try as hard as I can to do. I wanna make an album that sounds like the albums that I love, production-wise.”