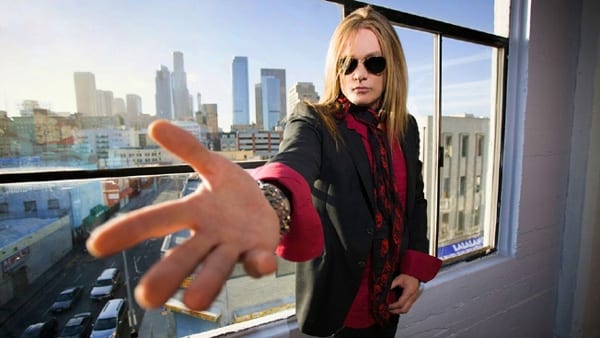 In a recent interview Sebastian Back referred to Stryper with rather colourful comments. Talking to Eric Blair and The Blairing Out with Eric Blair Show during the 3rd Annual Bowl For Ronnie he said: “I think Stryper sucks. I’ve always thought that since I was a little kid. I think their songs suck. I think their fucking clothes suck. Should I go on? What are they gonna [do]? Whip a Bible at me [laughs]?” Bach went on to state: “I think they just make bad records. And I don’t think they ever did make good records.” This is not the first time Bach slam Stryper, as he had referred to Michael Sweet several times in the past. Most recently, on Novembner 2016 he tweeted: “Michael Sweet has a big fucking mouth. Behind a keyboard that is. Can’t wait to see this pussy in person again someday.”