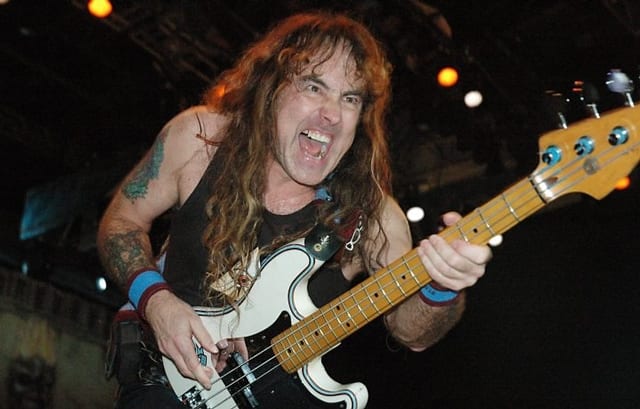 In a recent interview Steve Harris revealed to Planet Rock that British Lion will start working on a second studio album. The “chief” said that his commitments with Maiden leave little time for his second band: “It all got put on the backburner for a little while, unfortunately, because… Well, it’s not ‘unfortunately,’ but the dayjob comes first, so something else cropped up with Maiden that needed to be done. So I did all that. It is what it is. So it’s just been put back a bit later. But I will get around to doing it, but it’s just not… I’m not doing it when I thought I was gonna be doing it. So, yeah, it’ll still happen. And straight after this tour, we’re going in to do some backing tracks for the next album as well, studio album, so at least we’ll get some of that done. And we’ll just get it done bit by bit. I’ve just gotta try to cram things in, really.”