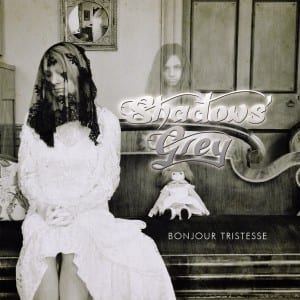 A typical dark wave album with all the expected gothic traces is what we encounter –more or less- in the debut album by the Austrian outfit. The overall sentiment and mood of the songs are perfectly depicted in the title of the album (by the way, I don’t really know why the band prefers to make use of the French language…in English the title means “Good Morning, Sadness). Some prog elements don’t help very much the quality of the songs but I have to say that the blend of male and female vocals is quite remarkable (with the latter ones being prominently featured). It’s not a bad album but again I must insist on characterizing as quite typical for the genre…that’s why I will pass on it.