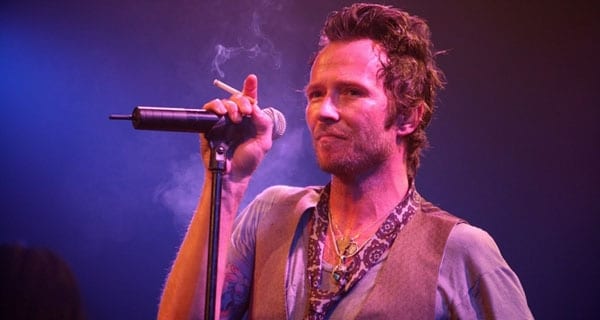 Ex-Stone Temple Pilots and Velvet Revolver singer, Scot Weiland, was found dead on his band’s tour bus in Minnesota on Thursday. According to some sources Scott was unresponsive in the bus just before the band was supposed to go on stage. His death was confirmed by his wife Jamie and his manager, Tom Vitorino. The tragic news were followed by Dave Navvaro’s statement on Twitter: “Just learned our friend Scott Weiland has died. So gutted, I am thinking of his family tonight”. Scott Weiland was 48 years old and as the first information revealed he died in his sleep.