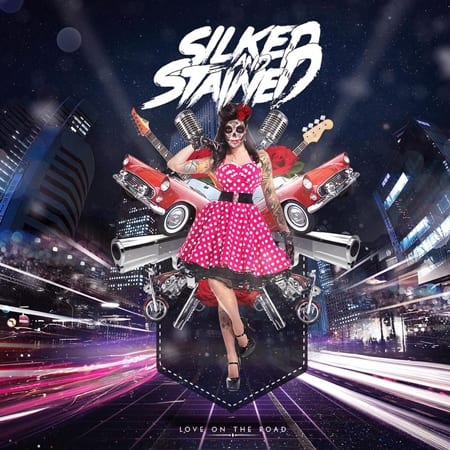 Greek hard rockers Silked & Stained will release their debut album “Love On The Road” on December 18th through Lions Pride Music. The album was mixed and mastered by Dionysis Christodoulatos at CFN Recording Studio. The Athenians were formed in 2013 and so far they have released on single, “Much Love”, that was included in a compilation, “Pure Rock 7”, released by Greek radio station Atlantis FM105.2 and was also featured in a compilation by “Fireworks” magazine. The band also had cut its teeth playing as a support act in several rock concerts. Below there’s a sampler of the entire album.