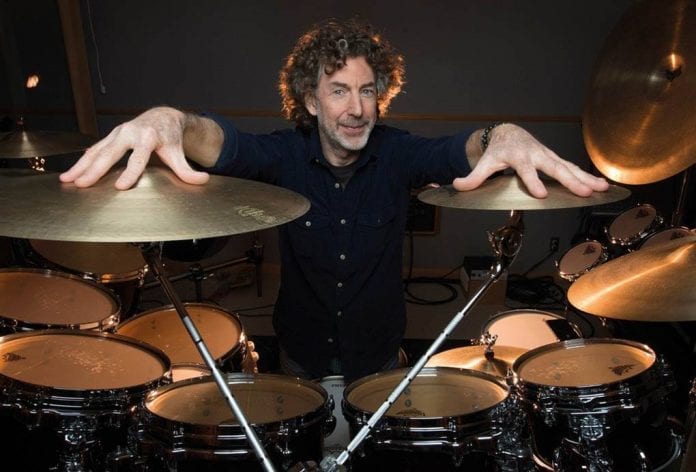 We have some very sad news to report this evening. The Ventura County, Calif., house of veteran session jazz and rock drummer Simon Phillips was burned to the ground last night in the Thomas Fire that has swept through Southern California.
At the time that it happened, Phillips was onstage at the Iridium Jazz Club in New York City with his band Protocol 4. It was the first night of the U.S. leg of their tour, and Phillips has canceled the entire tour as he deals with the fire. A GoFundMe campaign is in the process of bring established.